Sheriff’s Office Recovers Over Half Million Dollars in Stolen Property. 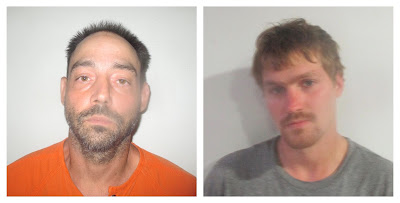 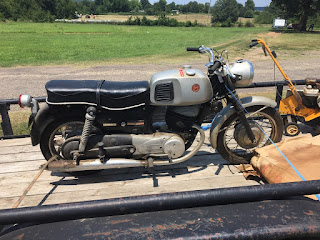 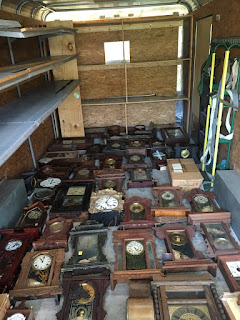 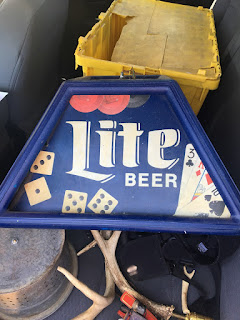 The Sequoyah County Sheriff's Department has arrested two male individuals and recovered over $500,000 worth of stolen property after acting on a tip of a suspicious vehicle.

According to Sequoyah County Sheriff Larry Lane, a call came in from a concerned citizen regarding a suspicious truck pulling a trailer. The caller stated that the truck was pulling out of a driveway that it did not belong in.

Lane and Deputy Jeff Neighbors went to the residence and found that the owners were not home. After looking around the residence they discovered outbuildings that appeared to have been burglarized and had a large amount of items removed from them.

The observant individual who had spotted and reported the suspicious truck and trailer  had been able to provide the tag number of the truck so Lane and Neighbors enlisted the help of Sheriff's Investigator Gene Wheat and began tracking down the owner of the truck. The owner was located and interviewed and authorities began tracking down more suspects and working to recover stolen items.

"Over the next 72 hours, Neighbors and Wheat worked relentlessly, tracking down leads in three counties, to recover as much of the property as possible," stated Lane

Items recovered were mainly antiques and collectibles, along with jewelry, guns, tools, an antique motorcycle and numerous antique clocks (some of which are pictured above).

Sheriff Lane went on to say, "These people stole a huge amount of property. We were very lucky that a good citizen noticed the suspicious truck and got the tag for us. Without that information we would have had a very hard time tracking down the suspects and property."

Most of the property had already been sold to legitimate businesses and people that had no knowledge that the items were stolen.

"All of these people and businesses cooperated with us and helped us get the items back," said Lane.

Charged in the theft were George Richardson, 42, of Gans and Andrew Blackshere, 24, of Gans.

Lane added that more arrests are expected as the investigation continues.

Richardson had been arrested previously on July 16 after he was caught on video surveillance stealing a purse and bluetooth speaker from a vehicle in the Sallisaw Walmart parking lot on July 1. Blackshere is also named in the affidavit included with the filing. He was described as "being a look out" for Richardson during the theft.

During the investigation of that case it was discovered that Richardson was a non-compliant sex offender out of Oklahoma County and that he also had a felony warrant out of McClain County.

Richardson had also been implicated as the suspect in a phone theft from a residence on July 15.

He was released on an $8,000 bond on July 18 prior to being arrested again, along with Blackshere ,for theft by the Sequoyah County Sheriff's Office.