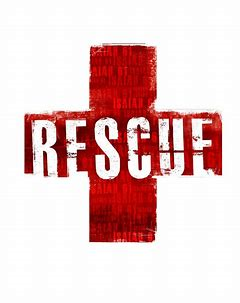 A joint effort by area firefighters and police and sheriff’s deputies on Wednesday led to the rescue of an 85-year-old man near Muldrow.

The man was riding a four-wheeler near the Arkansas River when the ATV became stuck in mud. He called 911, but because of his location, his cell phone call went through a LeFlore County tower, leading to some confusion about just where the man was. After a couple of hours looking for him, a police official was able to walk to the man, who was becoming weak and distressed in the extreme July heat.

Two other units tried to make it into the area, but were unable to get through the mud and silt left behind from massive flooding in May.

The man was finally removed from the area, where he was treated by Pafford EMS.

Rutherford said a big thanks is due for 911 dispatchers in Sequoyah and LeFlore counties who helped officers pinpoint the man’s location.

The extreme heat is very dangerous, Rutherford said, and everyone should remain aware that when heat advisories are issued, residents should take notice of them and be prepared for any situation.