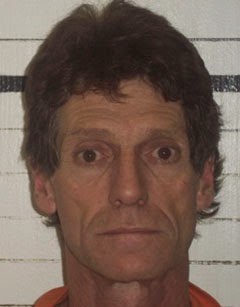 The U.S. Attorney's office in Muskogee announced Thursday that Bobby Lee Rowell, 54, of Vian was sentenced to 135 months, followed by four years of supervised release and a $50,000 money judgment for conspiracy to distribute controlled substances, methamphetamine. The charge resulted from an investigation by the Sallisaw police, the Bureau of Indian Affairs and the Drug Enforcement Administration. The defendant was indicted in August 2013 and pled guilty in September 2013. U.S. District Judge James H. Payne presided over the hearing in U.S. District Court in Muskogee. The defendant will remain in the custody of the U.S. Marshal Service pending transportation to the federal prison where he will serve his non-parolable sentence. By Sally Maxwell, Senior News Director