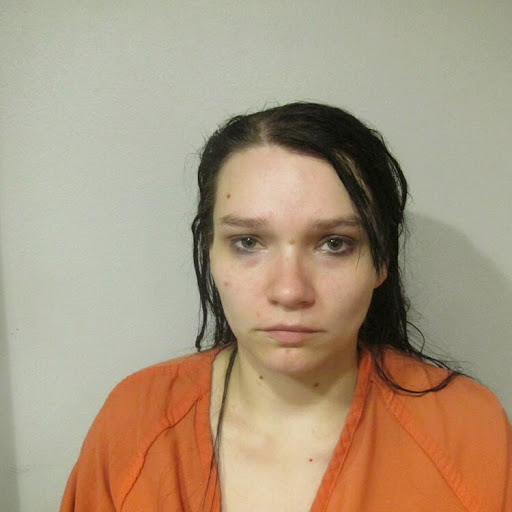 A traveling air conditioner, reported stolen by the owner of a Muldrow trailer park, resulted in charges against a Muldrow woman. Investigated by a sheriff's deputy and investigator, the case resulted in Jennifer Marie Griffin, 29, being arrested and charged on July18 in Sequoyah County District Court, Sallisaw, with grand larceny and three counts of false declaration of ownership in pawn. The investigators called on Griffin as a co-renter of the trailer. Griffin said the electricity to the trailer had been turned off and her roommate convinced her to pawn the trailer's air conditioner to pay the bill. If they didn't, she was told, their children might be taken away. Griffin pawned the air conditioner three times at a local pawn shop, for $30 each time, the report alledges. Griffin's arraignment on the charges is July 30. Story by Sally Maxwell, Senior News Director