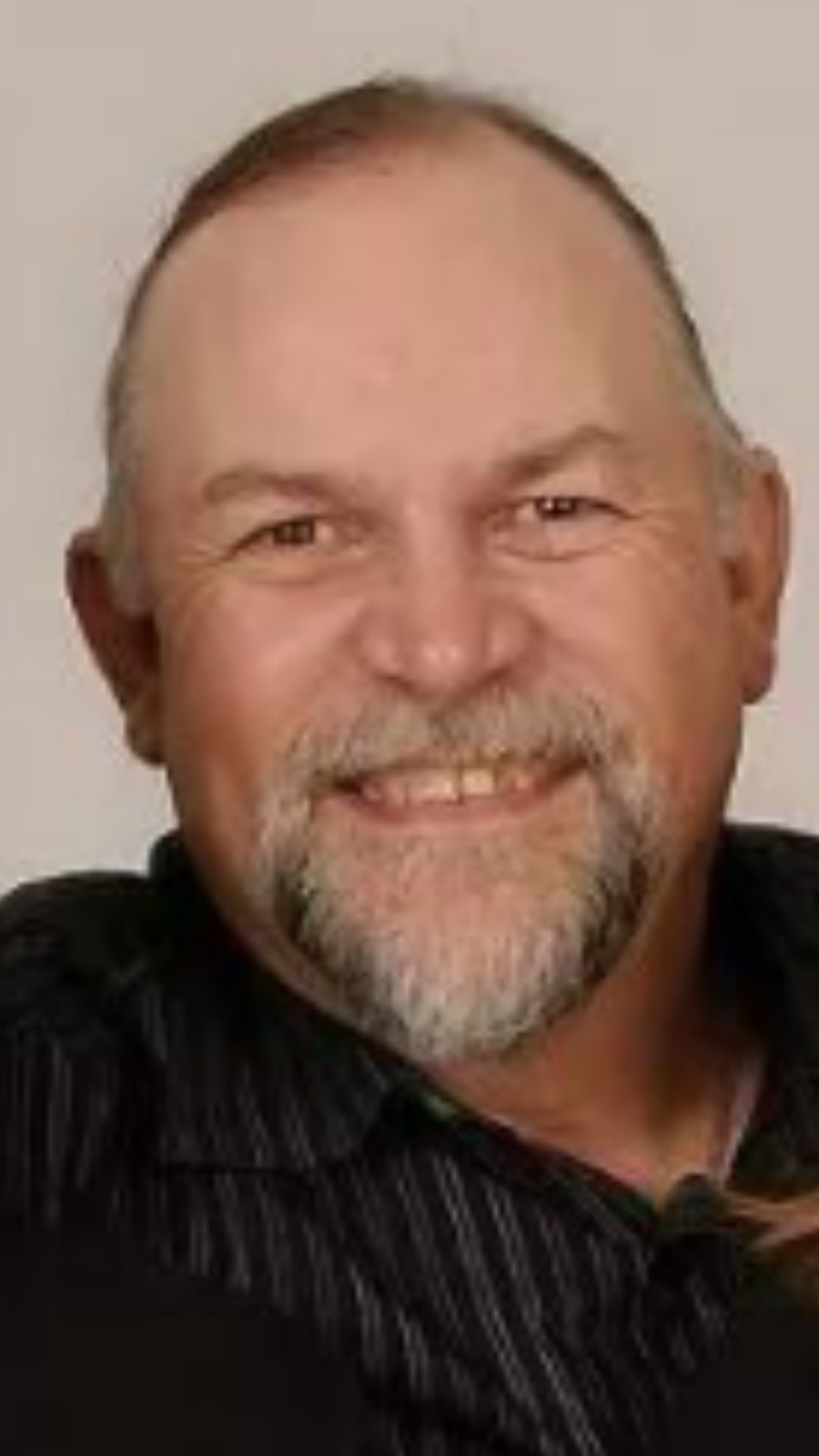 He didn't do it for any "atta-boy" pats on the back he might receive. He did it out of the goodness of his heart. That's the way Muldrow Police Chief George Lawson rolls. He explained that, several weeks ago, the Muldrow Town Council had to consider whether or not to declare the yard of an elderly woman, a recent widow, as a nuisance. Some residents were complaining. The council gave the go ahead, and Lawson, as Muldrow's police chief, was to deliver the bad news. But this was somebody's great-grandma. "I took one look at her and I couldn't do it," Lawson explained. "I JUST couldn't do it." So the police chief called the town manager back. "I asked him if it mattered who cleaned the yard up," Lawson said. It didn't. So Lawson called on his friends from the First Baptist Church in Muldrow and neighbors.

The church sent a couple of strapping young men, and Lawson's neighbor, a retired U.S. Marine, volunteered to assist. "When I told Richard (the neighbor) this story, he said, 'When do you want me there?' We had four or five people show up." The group worked one day until well after sundown, and got the yard cleaned up. "Oh my. We did everything. We had 16 bags of grass clippings and we mowed and raked and took out old tomato cages. She had no way to get it cleaned up."

If the volunteer group had not jumped in to help, the woman would have received a $250 ticket. In addition, the place could have been cleaned up by the town, which could have placed a lien on the property for payment, and that would have to be settled before the property could ever be sold, Lawson explained. Lawson said, "I didn't do it for any atta-boys. The stars aligned correctly and everything worked out. I just did what I had to do." By Sally Maxwell, Senior News Director