Brannon Due Back in Court on August 14 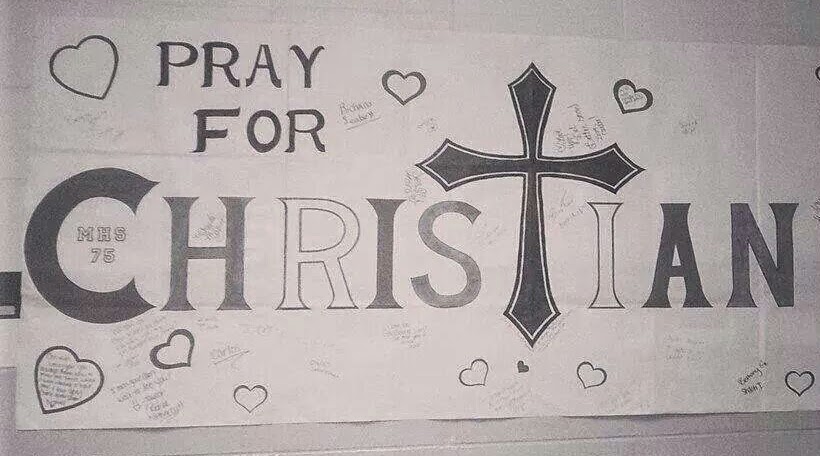 Kyle Lewis Brannon, 19, of Muldrow will be in court again in two weeks, facing charges of destroying evidence and obstructing an officer. Brannon entered a not guilty plea to the charges on April 30. The charges, filed April 15 in Sequoyah County District Court in Sallisaw, are in relation to an ATV crash on Sept. 1, 2013, that left Christian Mayberry, 16, at the time, paralyzed. Mayberry's family has contended ever since the crash south of Muldrow that Mayberry was not driving the ATV. They claim Angela Landon Gray of Muldrow was the driver, and had been drinking. Their claims have been backed up by multiple witnesses. In the case against Brannon, it is alleged that he and a juvenile friend cleaned up the crash site, removing beer containers and a cooler, so that those involved would not be blamed for the crash and Mayberry's injuries. In the meantime, Mayberry's parents, John and Kim Mayberry, filed on May 15 in district court, a civil lawsuit against Gray, claiming negligence on her part, and that she was driving the ATV, not Christian. That case is ongoing. Brannon's next court appearance will be at 9 a.m. August 14 on Judge Lawrence Langley's jury trial sounding docket. Stephanie Milburn, Assistant District Attorney, will be representing the state. Court officials explained that docket is for the judge to determine if enough evidence has been presented to proceed with a jury trial. Christian's supporters are hoping to fill the court room at the August 14 hearing.  By Sally Maxwell, Senior News Director