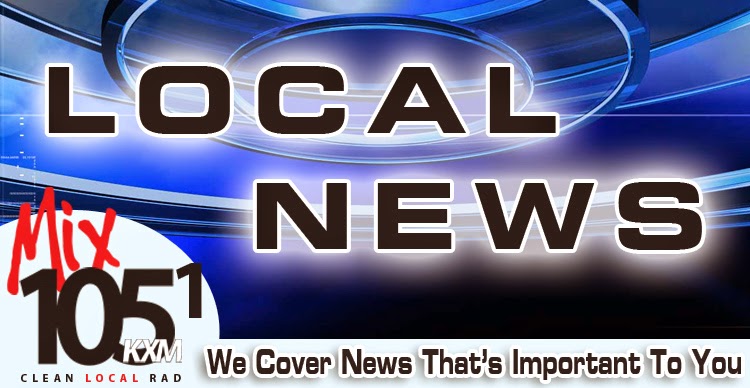 An arrest warrant, with a $10,000 bond attached, was issued July 14 for a 25-year-old Sallisaw man accused of second-degree burglary and knowingly concealing stolen property. Information filed with the warrant request by Sallisaw police reports that Christopher Stephen Taylor was believed to have taken a chainsaw and trimmer from a relative's barn. Police found the chainsaw on July 9 at a Fort Smith pawn shop and were told the item was pawned by Vickie Randolph, 27, also of Sallisaw. Randolph was charged July 11 in Sequoyah County District Court in Sallisaw with grand larceny and knowingly concealing stolen property. Taylor was charged the same day with second-degree burglary and knowingly concealing stolen property. By Sally Maxwell, Senior News Director