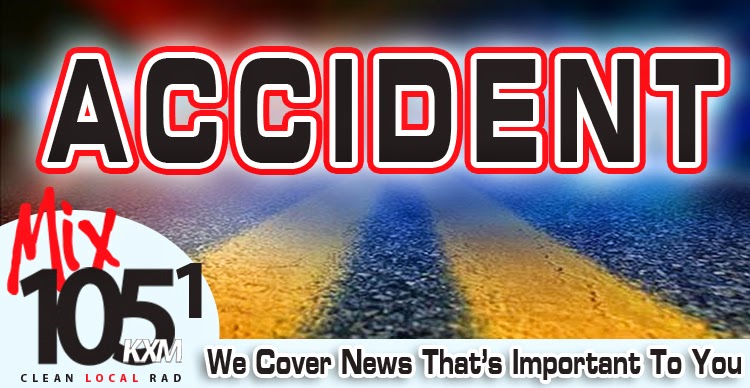 One child was hospitalized after an Albuquerque, N.M., family was involved in a one-vehicle wreck at about 7:04 p.m. Saturday on Interstate 40, one mile west of Webbers Falls. The Oklahoma Highway Patrol reported John Facemire, 46, of Albuquerque was driving a 2009 Ford pickup, pulling a 35-foot camping trailer, west on the interstate when he had to swerve to the left to avoid another vehicle. The truck left the highway to the left and impacted the cable barrier in the median, then rolled one time. The truck and trailer came to rest in the westbound lanes. Facemire, Tammy Facemire, 34, of Albuquerque, and a 1-year-old boy and an 8-year-old female, also of Albuquerque, were all transported to St. Francis Hospital in Tulsa. Both adult Facemires and the 1-year-old girl were treated and released. The 1-year-old boy was admitted to the hospital in stable condition with head injuries. The OHP reported seat belts and child restraints were in use. The OHP does not release the names of juveniles involved in collisions.