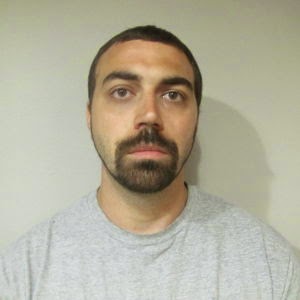 A 31-year-old Sallisaw man was charged with lewd molestation and three counts of sodomy of a victim under age 16. The charges were filed Friday in Sequoyah County District Court in Sallisaw. Christopher Jason Netz was arrested July 3 and is being held in the Sequoyah County Jail in Sallisaw on a $125,000 bond. According to information filed with the charges, Netz allegedly molested a girl during her years between ages 6 and 11. The victim informed her stepmother on June 23 that Netz had sexually assaulted her, and she had told a friend about the inappropriate contact about two years earlier. She told investigators she did not report the assaults earlier because he was frightening, and was living with the family. An investigation in 2012 did not result in charges. The victim said Netz once asked her to take photos of her friends in underwear but she refused. Netz told investigators he first touched the girl inappropriately when she was six years old in Vian.