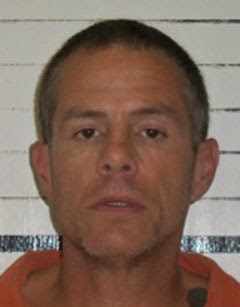 The U.S. Attorney's office in Muskogee announced Thursday that William Leo Ruminer, 48, of Sallisaw was sentenced to 100 months in prison, followed by four years of supervised release and a $56,750 money judgment for conspiracy to distribute controlled substances. The charge resulted from an investigation by the Sallisaw police, the Bureau of Indian Affairs and the Drug Enforcement Administration. Ruminer was indicted in August 2013 and pleaded guilty in October 2013. The indictment alleged that, as early as August 2012, Ruminer and others distributed 50 grams or more of a mixture or substance containing methamphetamine. U.S. District Judge James H. Payne presided over the hearing, which took place in U.S. District Court in Muskogee. Assistant U.S. Attorney Kyle Waters represented the United States in the case. By Sally Maxwell, Senior News Director