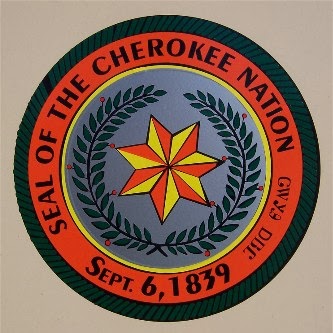 A 37-year-old Adair County man was sentenced to 96 months in federal prison, followed by three years of supervised release for assault with intent to commit murder in Indian Country, last week in U.S. Court in Muskogee. Willie James Hallmark pleaded guilty to the charge in December.
The charges arose from an investigation by the Cherokee Nation Marshal Service and the FBI. The investigation revealed Hallmark, an Indian, did intentionally assault two individuals with a knife on June 6, 2013, causing injury with the intent of murder. The assault occurred on Indian land, opening the door for the investigation by the Cherokee Nation and FBI. Hallmark remains in custody until his transport to a federal prison. By Sally Maxwell, Senior News Director