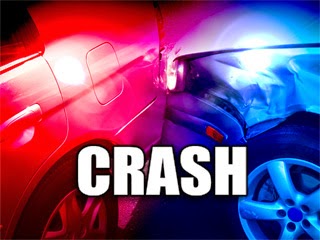 A Sallisaw driver made a wrong turn, and drove a Buick into Downtown Apartments in Sallisaw Monday. Sallisaw Police Chief Terry Franklin reported the crash was reported at 12:56 p.m. Monday. Franklin said there were two people in the apartment but neither they or the driver was injured. "There was no one injured and minimal damage," Franklin said. The accident is still under investigation. Franklin said the driver, a woman, told police that when she made the turn off Cherokee, her car continued to turn instead of straightening out. By Sally Maxwell, Senior News Director