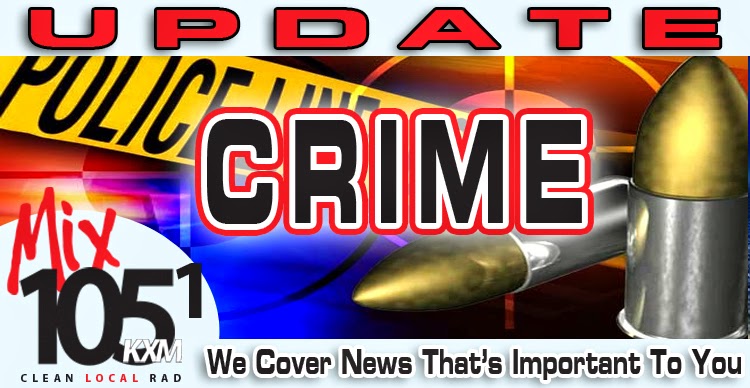 An arrest warrant was issued Friday for the fourth person believed involved in shoplifting on June 24 from Walmart in Sallisaw. The warrant was issued for Randy Cole, 33, of Braggs. Cole is sought by Sallisaw police who have already arrested three others for the alleged shoplifting of two BB guns, toothpaste, binoculars, shampoo and conditioner and razor blades. Previously arrested were Kristen Nicole Lagow, 30, and Kiana Garcia, 33, both of Braggs, and Ronald James Carpenter, 29, of Gore.

Cole is charged in Sequoyah County District Court with knowingly concealing stolen property, possession of a controlled dangerous substance, and unlawful possession of drug paraphernalia. The charges were filed Friday in district court. The charges resulted from a security video of Carpenter taking items from the store. He tried to pawn the BB guns later at a Sallisaw pawn shop. At the time Cole told investigating officers that he did not know the items were stolen. The surveillance video shows Cole driving the pickup truck that stopped to pick up Carpenter as he fled the store. The other three arrested pleaded innocent of various theft and drug charges on July 2 in district court, and their cases are on Judge Larry Langley's August 6 disposition docket. By Sally Maxwell, Senior News Director