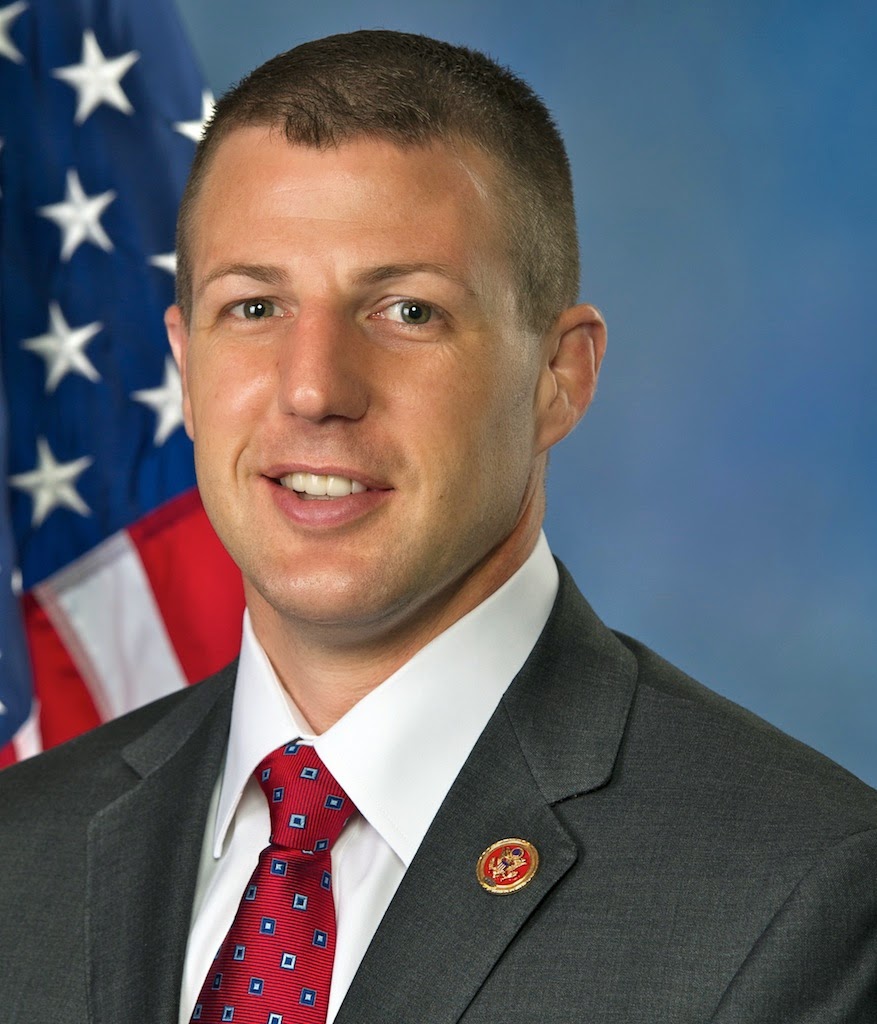 U.S. Rep. Markwayne Mullin (D-Okla.) on Monday released a statement in response to recent developments regarding the increase of foreign minors illegally entering the United States, the Department of Health and Human Services (HHS) request to extend usage of military facilities as detention centers, and the President’s $3.7 billion funding request. Because of the increased number of minors illegally entering the United States, Fort Sill at Lawton has become a temporary holding facility. This week, HHS requested that the use of military facilities as detention centers be extended through January 31, 2015 and the President asked for $3.7 billion to address the current border crisis.  Mullin said, “Since this current border crisis began, the Administration has been anything but transparent. Choosing not to inform Oklahoma state officials or the Congressional Delegation of the decision to hold illegal minors at Fort Sill was simply disrespectful, and above all else, irresponsible.”  Mullin said Fort Sill is not designed as a holding facility. “The intent to extend its use as such shows that the President has yet to come up with a viable solution. This whole debacle is a result of the President’s failure to implement our existing border security laws.  These minors are making the long and dangerous trip to the United States because the President’s policies incentivize them to do so. Now he wants to throw more money at the problem without a plan on how to stop minors from illegally entering the country or what do with those who are currently here.”  Mullin said he cannot support the President’s request because of the administration’s lack of transparency. By Sally Maxwell, Senior News Writer