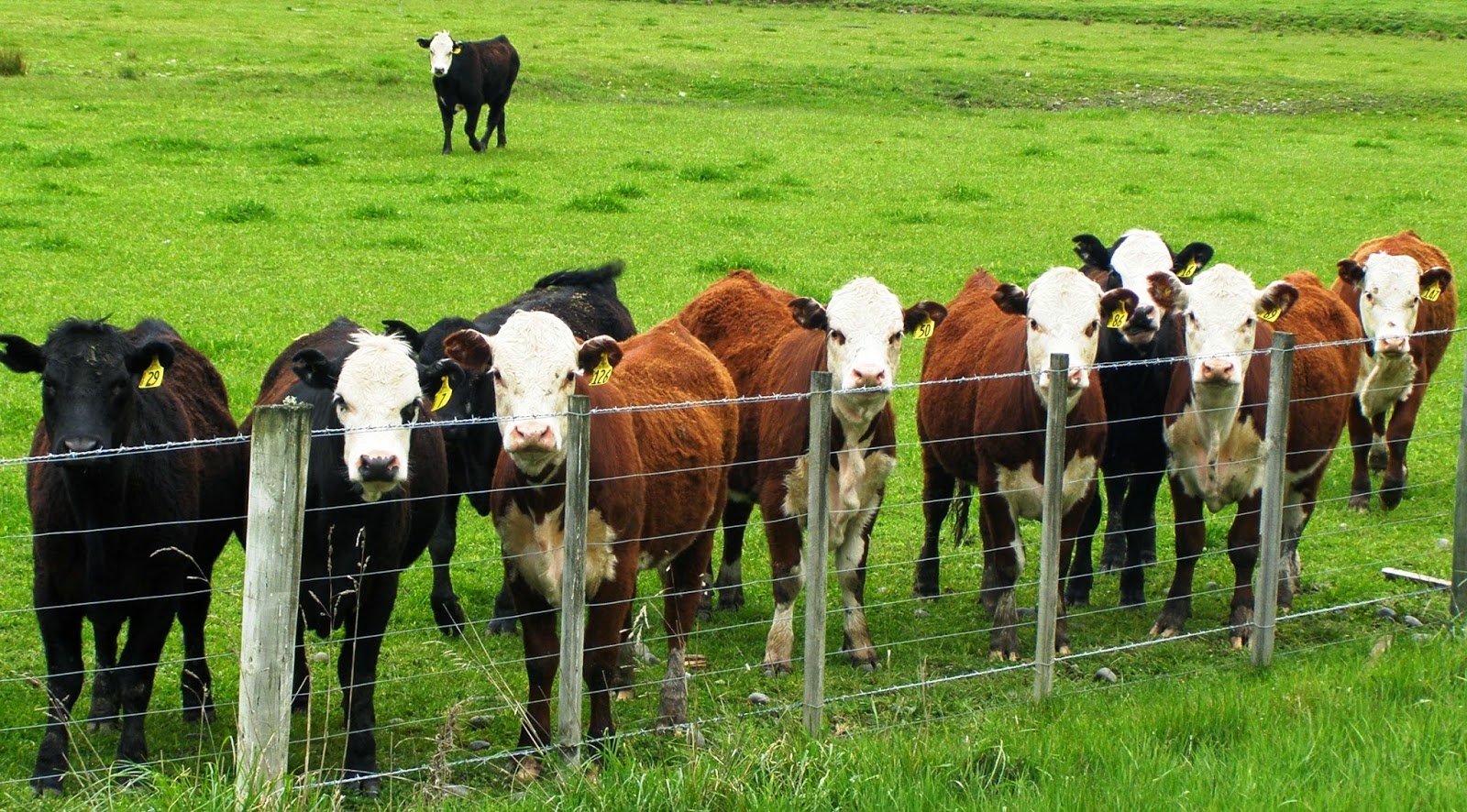 A Sallisaw man has been charged with cattle theft, but he said he only took the cattle because they were on his land---for three years---and the owner would not come get them. Arthur Richard Blackburn, 65, was charged with "taking and carrying away by stealth 18 head of cattle that belonged to Iren Cleloand Edwards, also of rural Sallisaw.

Edwards told the sheriff's investigators that he went to a sale in Stilwell and found two head of his cattle were sold by his neighbor, Blackburn. When he confronted Blackburn, Blackburn at first said he "accidentally sold the cattle," according to the investigation report. Edwards said Blackburn only has four head of cattle, and there was no way he could have confused them. Blackburn finally told investigators he did sell the two head of cattle, because they "were constantly coming onto his property." Blackburn said he was "tired of Edwards cattle being on his property, where they had been for an extended period of time...three years."

According to the report, after Blackburn was confronted by Edwards, Blackburn told the sale barn to return the cattle to Edwards and he sent the check back. Blackburn stated he had no involvement in Edwards' other missing cattle. By Sally Maxwell, Senior News Director