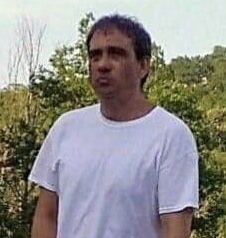 Authorities have confirmed that remains discovered near Vian are those of missing Vian resident David (DJ) W. Johnson.

Johnson's remains were found Sunday night after his father offered money for those who were willing to walk a creek bed and help look for his son. Family members had found a shoe that they believed had belonged to Johnson in that area which prompted searchers to focus on the creek.

According to Mark Fisher, Vian Chief of Police, the remains were sent to the medical examiner's office in Tulsa where they were able to positively identify Johnson by dental records.

Fisher stated that the cause of death has not been determined at this time.