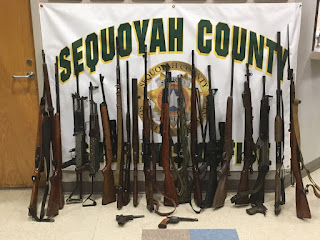 Investigators confiscated 22 guns of various kinds during a drug investigation
Friday near Gore. Four suspects were arrested during the investigation. 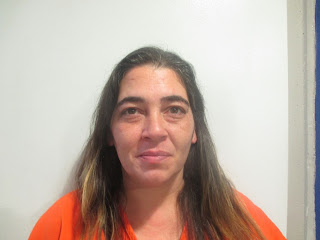 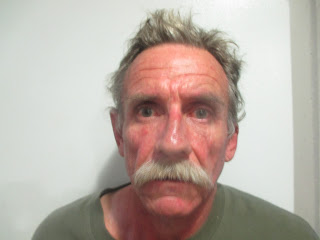 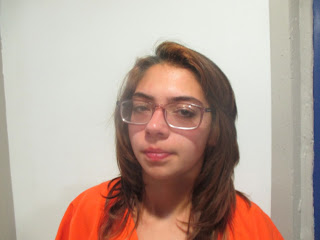 Four suspects were arrested Friday during a drug investigation near Gore.

Sequoyah County Sheriff Larry Lane said officers with the sheriff’s office, the Sallisaw Police Department, the District 27 Drug Task Force and the Oklahoma Highway Patrol served a narcotics search warrant at the home of Matthews, one and a half miles north of Gore on State Highway 100, Friday morning and found a small amount of marijuana, prescription drugs which tested as hydrocodone, and 22 guns of various kinds.

Chief Deputy Charles House said investigators suspected there were methamphetamines in the house, but when they entered the home, the alleged methamphetamines had been flushed down the toilet.

“He (Matthews) was outside and he saw us coming,” House said. “He has eight cameras on his house. He did admit to flushing the methamphetamines. We could still hear the water running when we entered.”

Bateman and her daughter, Moreno, were arrested in the residence and Ellis drove up while officers were at the scene. House said methamphetamines and a methamphetamine smoking pipe were found in Ellis’ pickup truck and he was also arrested.

Matthews was booked into the Sequoyah County Jail in Sallisaw for distribution of a controlled dangerous substance and possession with intent to distribute, unlawful possession of paraphernalia, possession of a firearm with an altered identification during commission of a felony and conspiracy to commit a felony. He was released Friday on a $10,000 bond.

Ellis was booked for possession of a controlled substance and unlawful possession of paraphernalia. He was released last Friday on a $5,000 bond.