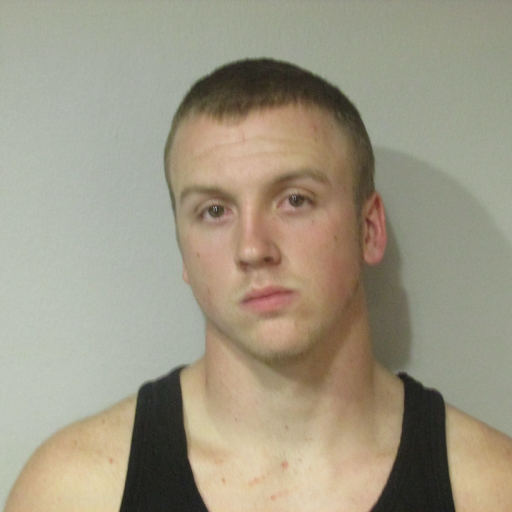 An 18-year-old Vian man is being held in the Sequoyah County Detention Center in Sallisaw, on a $15,000 bond, after allegedly shooting his girlfriend in the face. Charges filed against Tyler Wayne Coles on August 21 are assault and battery with a deadly weapon, feloniously pointing a firearm and reckless conduct with a firearm. According to the Vian police, Coles allegedly shot his girlfriend in the face on August 16. Police reported the young woman suffered wounds to the face and to the lower jaw, where some shot embedded in the jaw bone, and which are expected to require surgery to repair. Coles allegedly used a .22-caliber revolver loaded with birdshot. Coles was arraigned on the charges August 20, when he pleaded not guilty. His case has been set on District Judge Larry Langley's disposition docket, when it will be determined if the case should continue to jury trial or not. Sally Maxwell, Senior News Director