Brannon Charged for Being Accessory 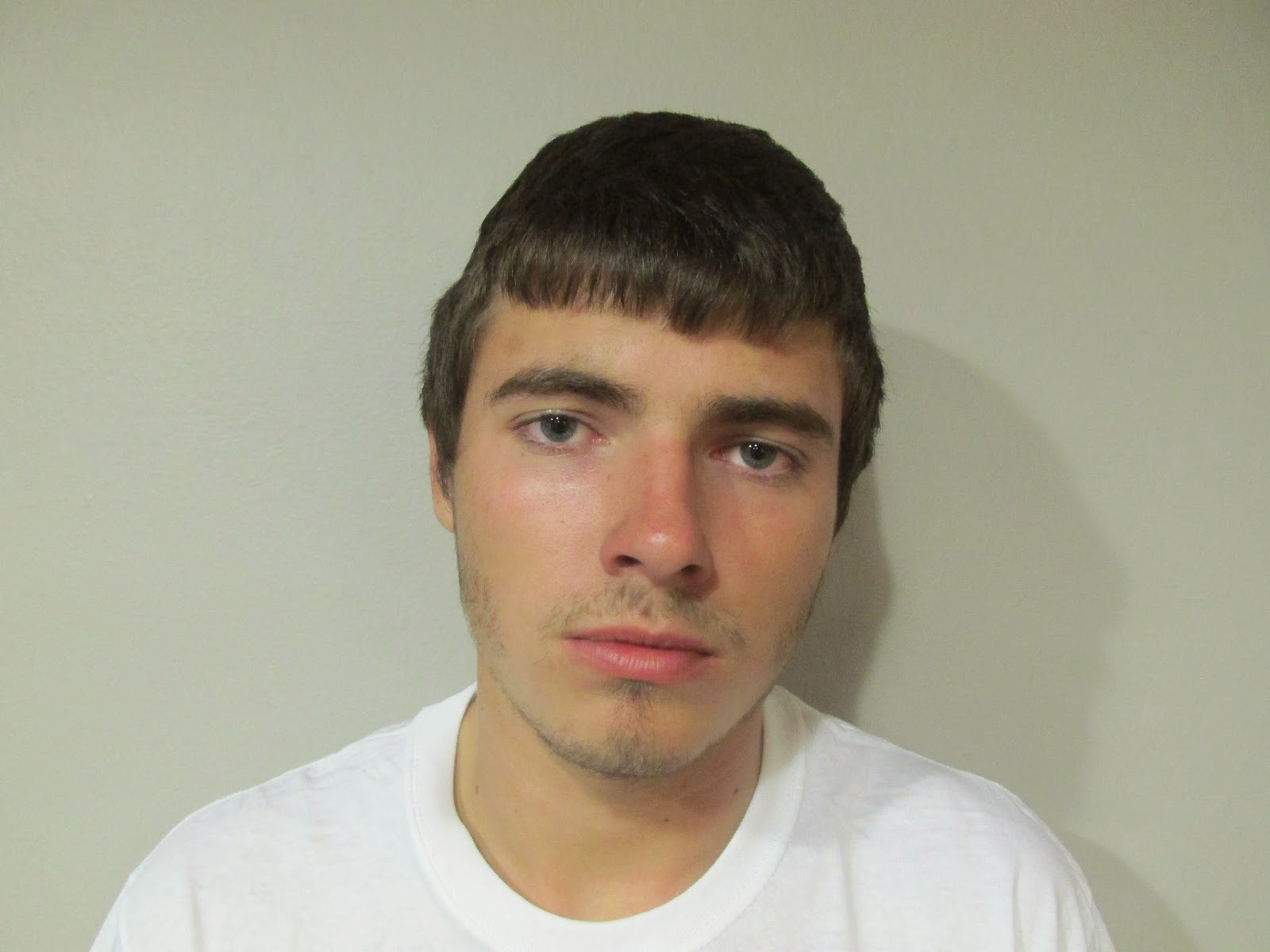 Sequoyah County investigators continue to unravel the mystery around a September 1, 2013, ATV crash that left a Muldrow teenager fighting for his life. On Thursday, 39 year old Angela Gray of Muldrow was arrested and booked into the county jail on a felony charge that she left the scene of the accident that left Christian Mayberry, 16 at the time, with a traumatic brain injury. On the same day, an additional felony charge was filed in district court against Kyle Lewis Brannon, 19, for accessory after the fact. The affidavit filed with the charge accuses Brannon of assisting Gray by cleaning up after the accident and leaving the scene "with the intent that Angela Gray escape from arrest, trial, conviction or punishment." The investigation had already lead to misdemeanor charges April 14 accusing Brannon of destroying evidence and obstructing an officer. Brannon pleaded innocent of those charges and is scheduled to go to jury trial on October 6. Brannon surrendered to authorities Friday and was released the same day on a $15,000 bond. Gray is also free on a $15,000 bond. According to the investigators report, Gray was driving the ATV, witnesses said and when the ATV wrecked south of  Muldrow, Gray called for help from her own son, listed as J.G. in the affidavit, and Brannon. They arrived at the scene but could not wake Mayberry. They said they poured beer on Mayberry trying to wake him up, and that Mayberry had blood coming from his ears. They told investigators that they cleaned up the site by throwing beer cans into the woods and taking a cooler that was on the A.T.V. According to the affidavit, Brannon said he and J.G. delayed calling for help so they "could get their stories straight." Brannon told investigators, according to the report, that Gray took off in J.G.'s truck so she "would not get in trouble and they were taking the blame for what had happened." The report reveals that Mayberry lay unconscious for three hours before medical help arrived.