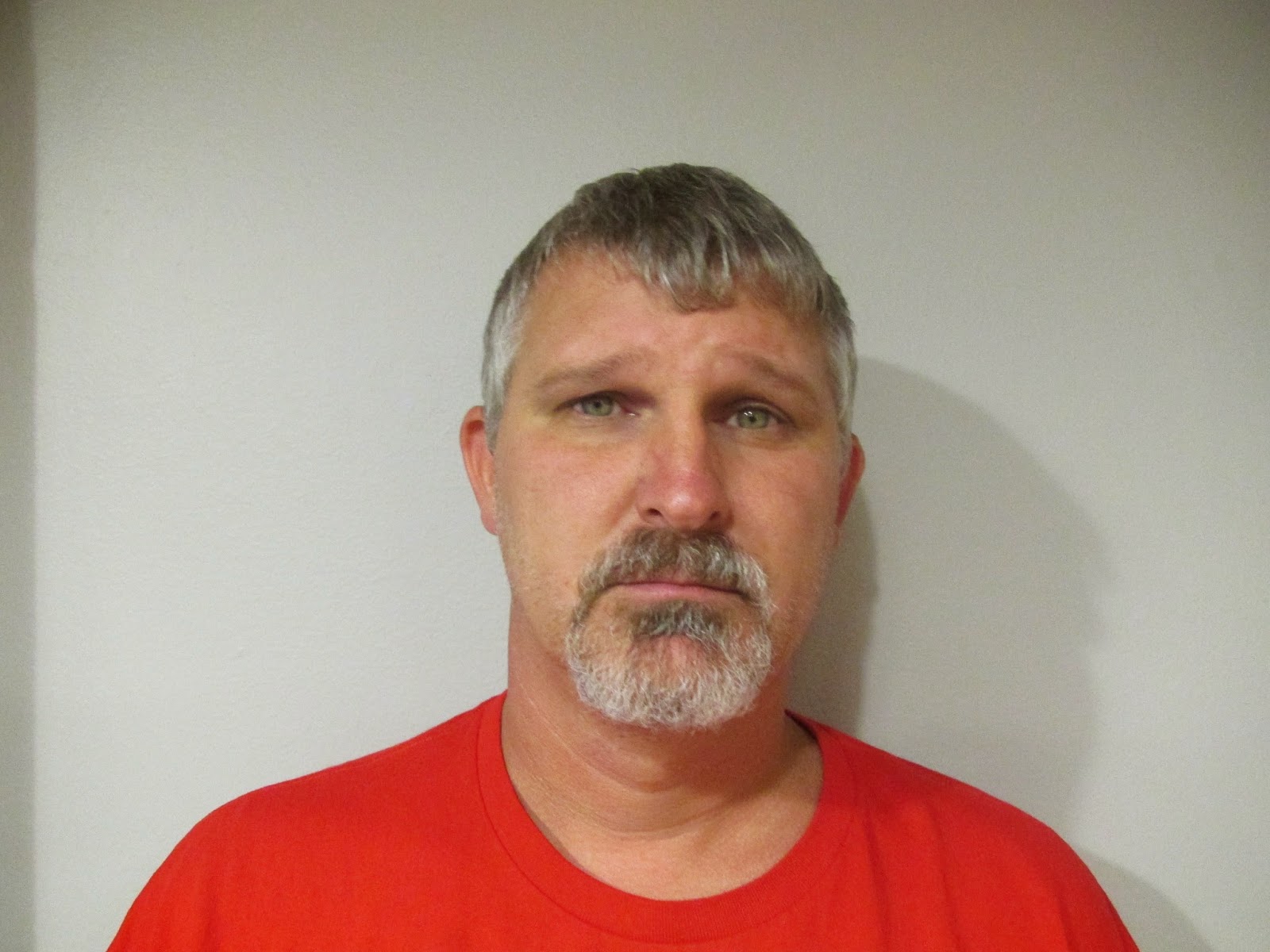 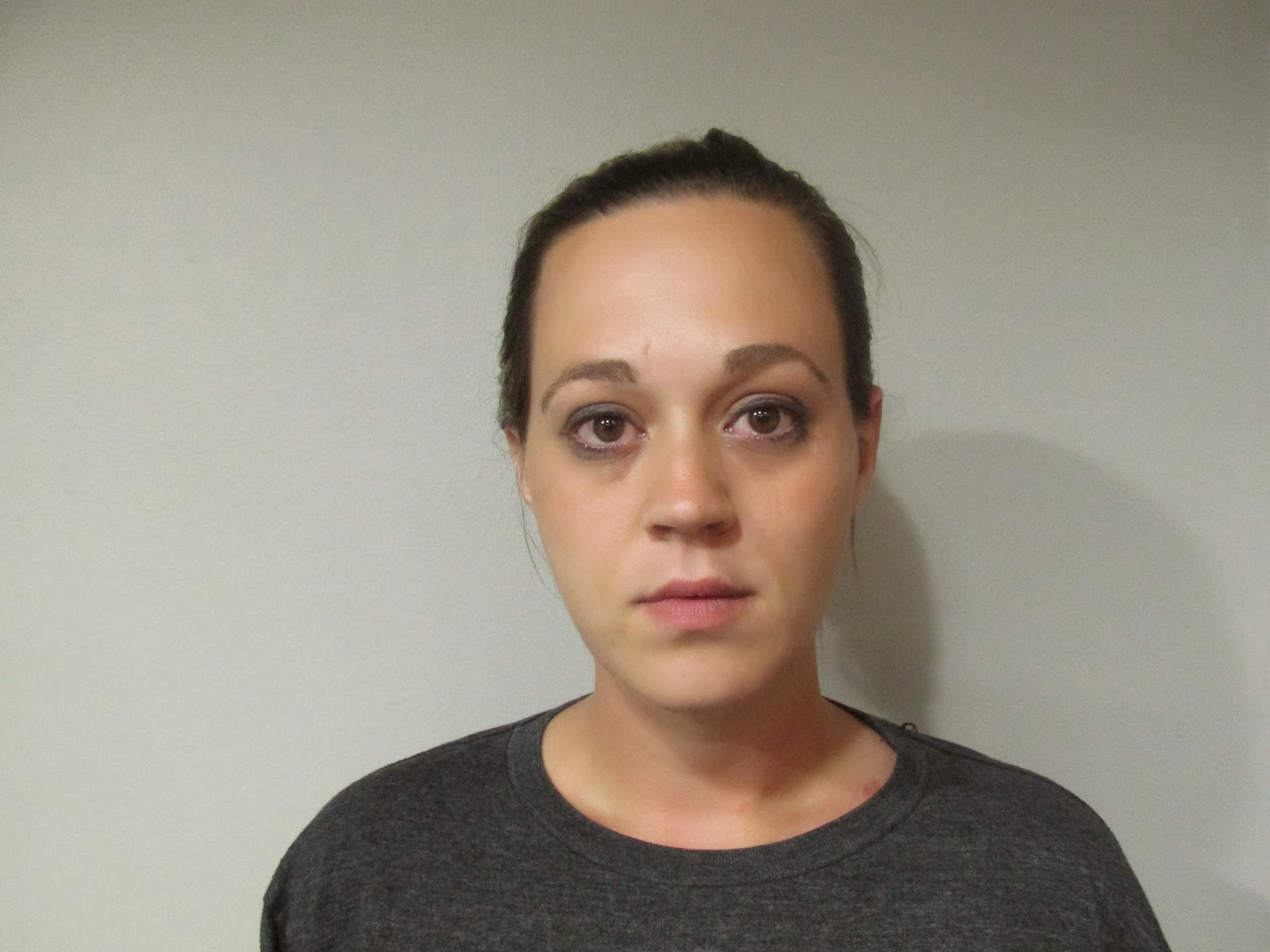 The cases of Naaman Matthew Adcock, 40, and his wife, Tabitha A. Adcock, 31, of rural Muldrow, were passed by District Judge Larry Langley to his Sept. 3 felony disposition docket during a hearing Wednesday. Naaman Adcock is charged with child abuse, feloniously pointing a firearm and reckless conduct with a firearm, and Tabitha A. Adcock is charged with child endangerment, permitting abuse, and reckless conduct with a firearm. Both were charged in Sequoyah County District Court on June 4 after one of her children called 911 about Naaman Adcock pointing a gun at one of the children and throwing one of the children. The call led to an investigation by the Sequoyah County Sheriff's Office which revealed Naaman had allegedly been drinking and both husband and wife may have been firing weapons in their home north of Muldrow. Naaman was a police officer with the Fort Smith police at the time, and he resigned soon after the charges were filed. Both Naaman Adcock and Tabitha Adcock pleaded not guilty to the charges at their initial arraignment on June 4. They are both free on bond.