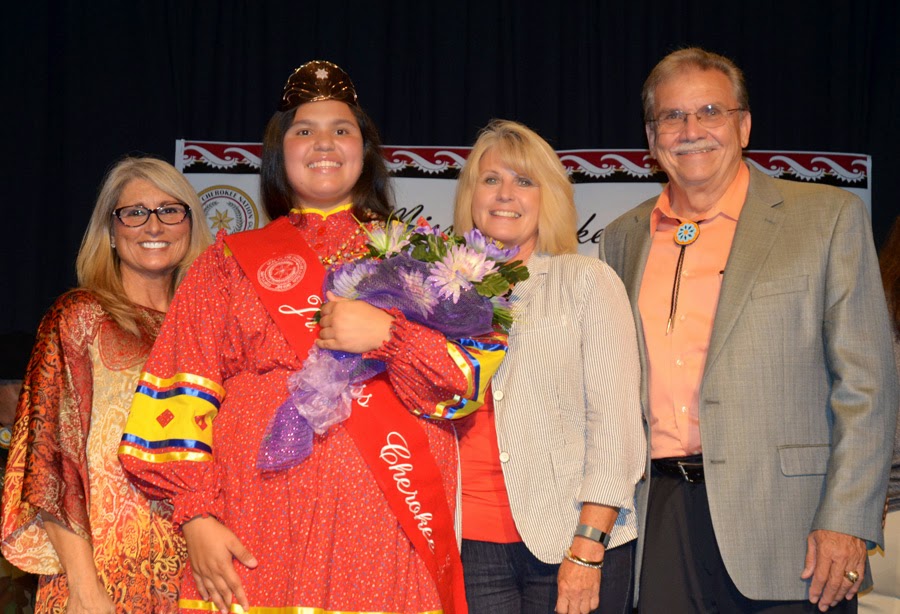 
﻿For more news stories stay tuned to The MIX 105.1 or visit www.kxmx.com