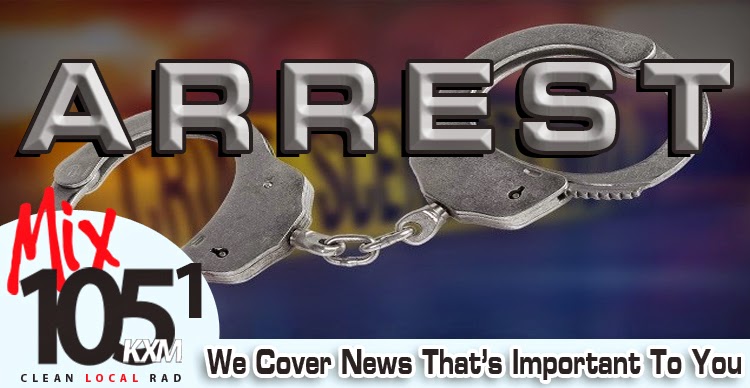 Two men from Georgia were charged July 30 in Sequoyah County District Court in Sallisaw with unlawful possession of controlled drugs with intent to distribute and misdemeanor counts of unlawful possession of drug paraphernalia. Christopher Ryan Barber, 29, of Carrollton, Georgia and Garyeon Boykin, 31, of Bowdon, Georgia were arrested July 16 while traveling east on Interstate 40. An OHP trooper saw the suspects following too closely in their red Chrysler Pacifica and saw them make two unsafe lane changes. When stopped, at about the 315 mile marker, the trooper detected a strong odor of marijuana coming from the vehicle. A search uncovered four vacuum-sealed bags of green leafy substance that field tested positive for marijuana. The trooper confiscated the three pounds and placed both men under arrest. Their arraignment is set for August 13. By Sally Maxwell, Senior News Director