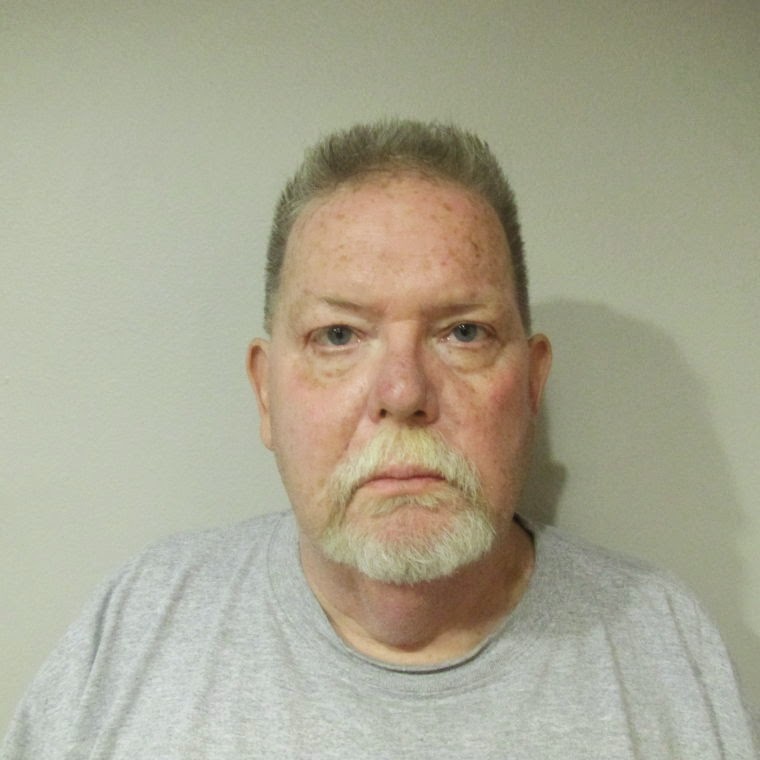 John Wright, an assistant district attorney for Sequoyah County DA Brian Keuster, was dismissed from his job Tuesday after being arrested for drunk driving on Tuesday morning. Wright, who worked with Keuster since 2011, was stopped and taken into custody by an Oklahoma Highway Patrol trooper after a citizen reported his erratic driving Tuesday morning. Wright is free on a $3,000 bond. Wright has been on leave from his post with the DA's office as he underwent treatment for cancer, which are, a friend said, "Very stressful and tiring." By Sally Maxwell, Senior News Director