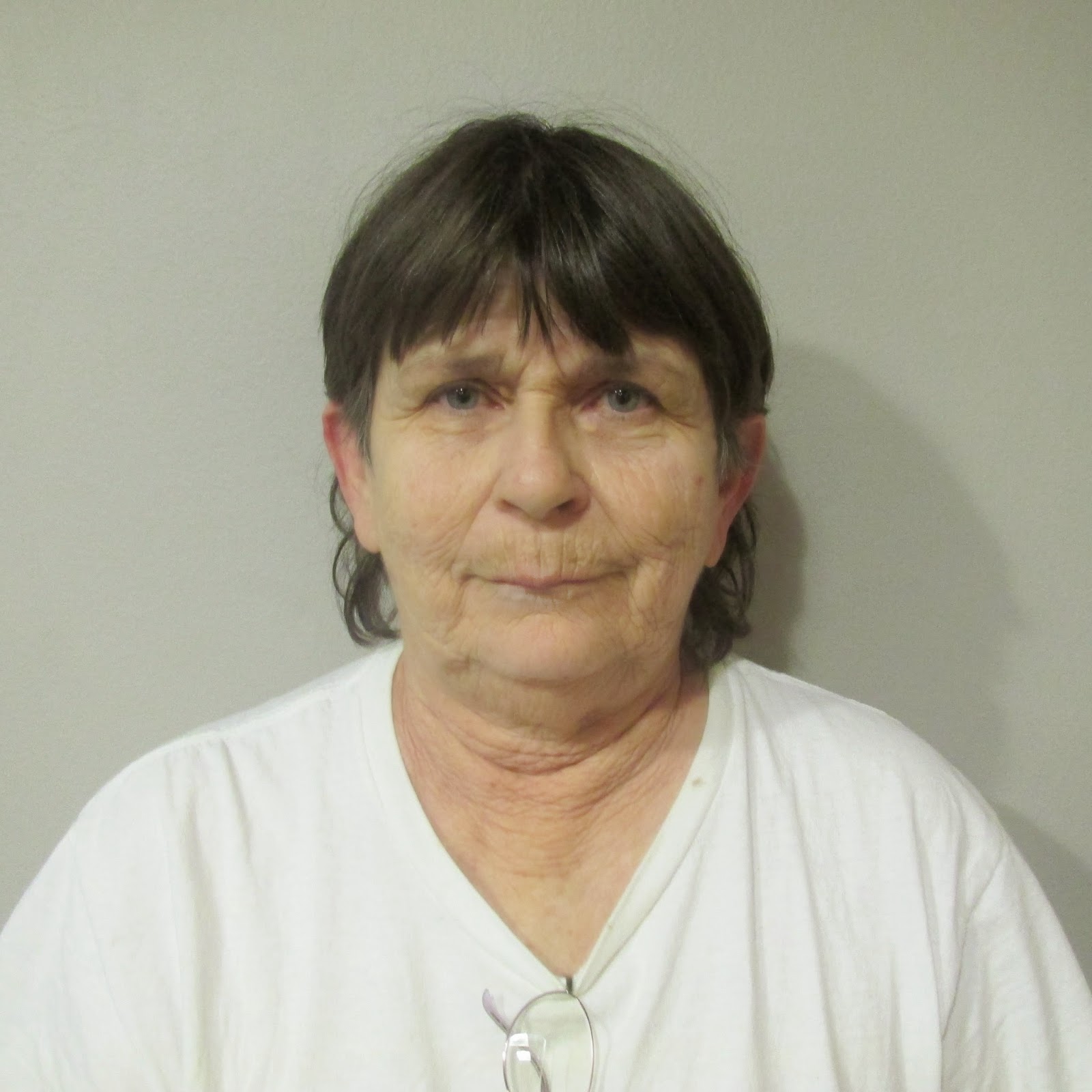 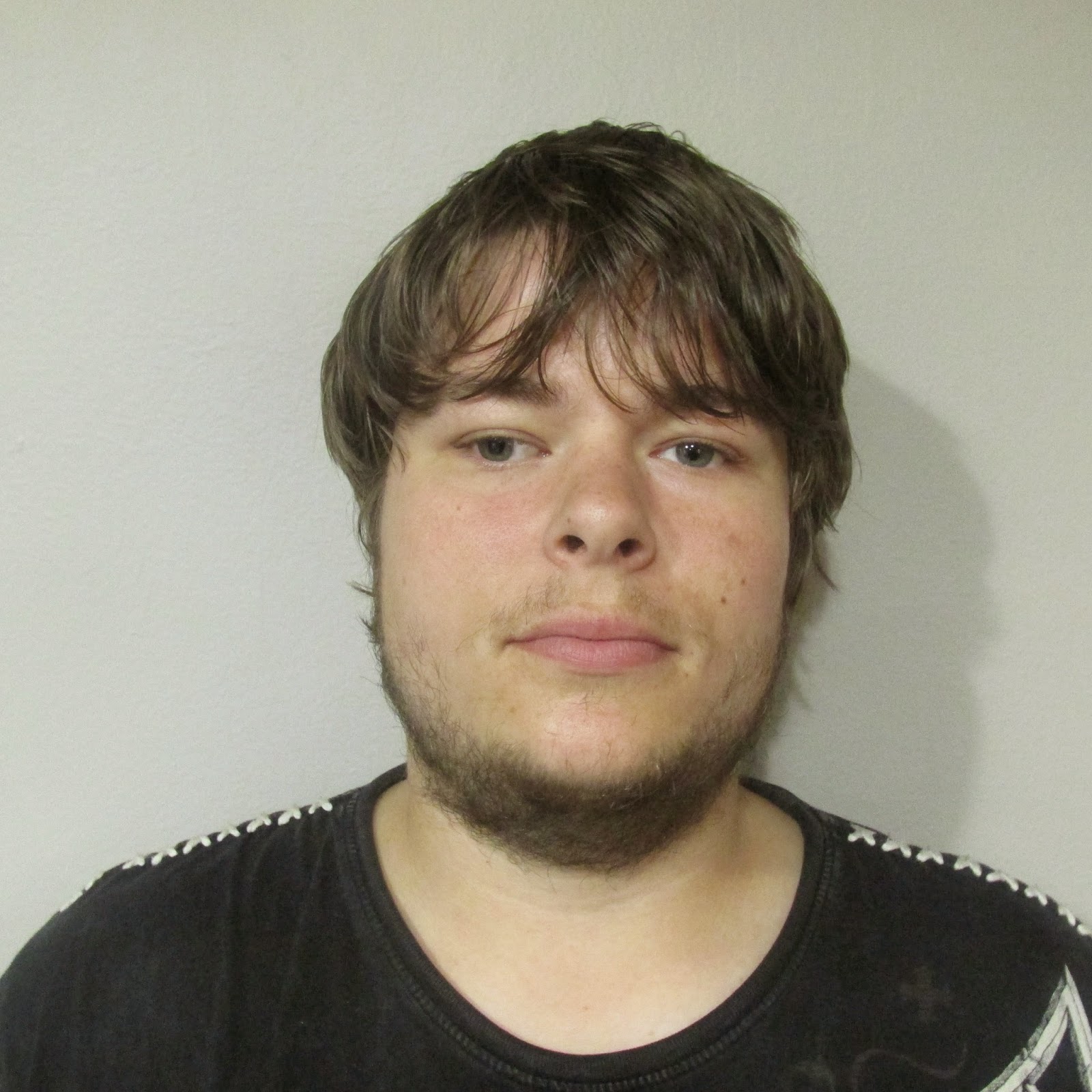 ﻿
Two people were charged July 30 for drug offenses in Sequoyah County District Court in Sallisaw. Cherokee Huggins, 62, of rural Sallisaw address, and Kevin Wayne Sanders, 26, also of Sallisaw, were charged after a drug investigation on July 18 by members of the Sequoyah County Sheriff's Department, Sallisaw Police Department, and the Sequoyah County District Attorney's Drug Task Force at the Huggins home. Huggins was charged July 30 with possession of a controlled drug with intent to distribute, possession of a controlled substance in the presence of a minor, and unlawful possession of drug paraphernalia. Sanders was charged with possession of a controlled substance in the presence of a minor and unlawful possession of drug paraphernalia. Both Huggins and Sanders entered not guilty pleas to the charges on July 30 and both cases are on Judge Larry Langley's disposition docket August 20.
According to the investigator's report Huggins had her grandchild at the home at the time of the investigation. The child was picked up by his mother. The officers reported finding six rifles and a handgun in the home, several pill bottles and a notebook in which alleged drug transactions were recorded. Officers also reported finding a chainsaw in a storage building that was reportedly received in exchange for drugs. The officers reported Sanders drove up during the search of the property and in the vehicle he was driving they found unknown pills that were sent to the OSBI lab for identification. They also found six used syringes that were destroyed. Sanders was living in a camper parked next to the house and officers reported finding, in the camper, cans containing residue and multiple used syringes. By Sally Maxwell, Senior News Director
For more news stories stay tuned to The MIX 105.1 or visit www.kxmx.com