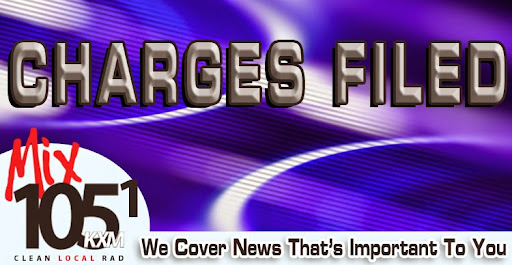 Ricky L. Dority, 56, formerly of Sallisaw, was charged Tuesday in Sequoyah County District Court with first-degree murder in the death of Mitchell Nixon, 28. Nixon's body was found Oct. 9, 1997, on Tower Estates Road, east of Sallisaw. He had been beaten to death. His pickup truck was later found parked at a local church. The district attorney's office said Dority is in the Texarkana (Texas) Federal Correctional Institute, serving 10 years for being a felon in possession of a firearm. He faces first-degree murder and robbery with a dangerous weapon charges in Sequoyah County. A bench warrant was also issued Tuesday for Dority. Another man believed involved in Nixon's death, Rex Robbins, 39, is also charged with first-degree murder and first-degree robbery in Nixon's death. His next court date is a status hearing on Sept. 4 before Judge Jeff Payton in Sequoyah County District Court. By Sally Maxwell, Senior News Director