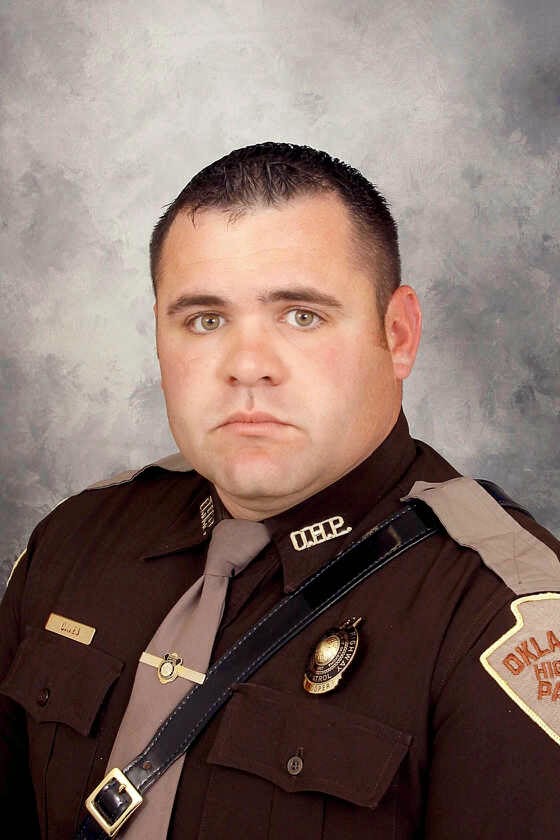 The Oklahoma Highway Patrol confirms that Commissioner Mike Thompson accepted a letter of resignation from Trooper Joshua Davies on August 26. A pre-termination hearing for Davies had been scheduled by the Chief of the Highway Patrol for August 27. Chief Ricky Adams stated, "Trooper Davies' actions on July 3, 2014, was an egregious breach of the standard of conduct demanded by our profession. It is never pleasant when an officer is forced to arrest one of his own, but it should be noted that the troopers who responded to Davies' DUI accident and subsequently arrested him enforced the standard without exception. I am hopeful that the poor decisions made by former Trooper Joshua Davies will not bring discredit on the 99 percent of our state troopers who are shining examples of what our profession demands." Davies was arrested for DUI after wrecking his unit, which was pulling an OHP watercraft, on Applegate Cove Road, which connects to Kerr Lake south of Sallisaw. Sally Maxwell, Senior News Director