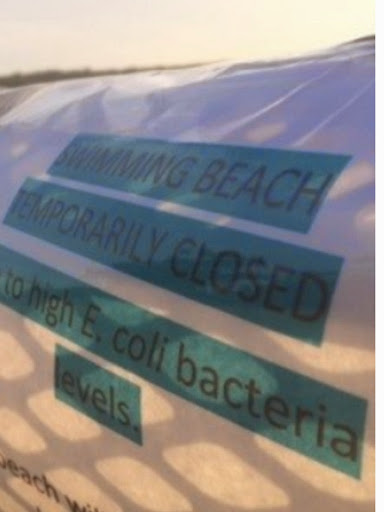 The US Army Corps of Engineers announced late Monday afternoon that three Lake Tenkiller beaches have been closed due to high levels of E. Coli.
The areas originally failed an initial test which resulted in a second test being conducted this morning. Once the areas had failed both tests, a mandatory closure was implemented.
The three beach areas that are closed for swimming until further notice are Snake Creek, Chicken Creek and Cookson Bend. Campgrounds and boat ramps will remain open. Stay tuned to KXMX or visit www.kxmx for the latest news.
Posted by News Team at 10:36 PM