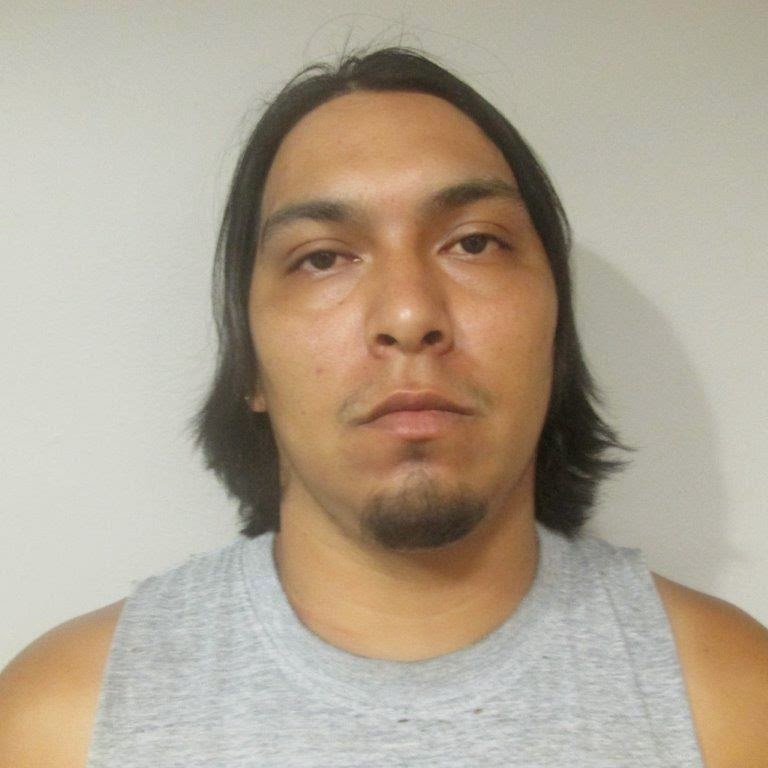 A Muldrow father entered a not guilty plea to child abuse charges Wednesday in Sequoyah County District Court in Sallisaw. Nathan Byrd, 27, of Muldrow is accused of raping his nine-month-old daughter, and causing other physical injuries, which were revealed during a health examination. The child was transported to Children's Hospital in Little Rock, and was released June 9, Muldrow police reported. Byrd's next court appearance is scheduled for 9 a.m. Aug. 6, when his case will be on Judge Larry Langley's disposition docket. Byrd is free on a $30,000 bond. Stay tuned to KXMX or visit www.kxmx.com for the latest news. By Sally Maxwell, Senior News Director