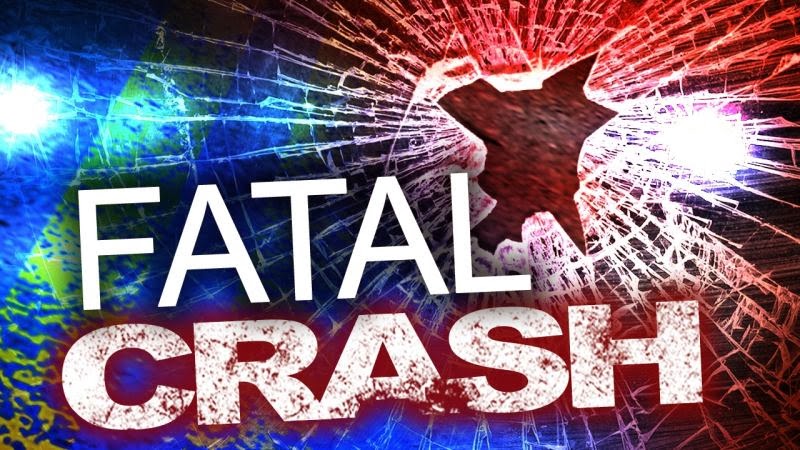 A Muldrow woman, Jessica Poff, 21, was killed in a one-car crash at 12:29 p.m. Thursday on Interstate 40, at Mile Marker 323 eastbound, two miles east of Muldrow. The Oklahoma Highway Patrol (OHP) reported Poff was a passenger in a 1999 Chevrolet Venture van driven by Kayla Sweeten, 21, from Fort Smith. According to the OHP report, Sweeten lost control of the van, which left the right side of the road and overturned one and a half times, striking a tree. Sweeten was pinned for 31 minutes and Poff was pinned for one hour and 20 minutes before both were extricated by the Muldrow and Roland Fire Departments. Poff was pronounced dead at the scene from multiple injuries. Her body was transported to Agents Funeral Home in Sallisaw at the request of the medical examiner's office in Tulsa. Sweeten was transported by Pafford EMS to Sparks Regional Medical Center in Fort Smith, then transferred to Mercy Hospital Fort Smith with multiple injuries. She is listed in stable condition. A third passenger, a 7-month-old baby whose name was withheld, was treated and released at Sparks Regional Medical Center. The OHP reported seat belts and a car seat were in use in the van. The cause of the wreck is still under investigation. Stay tuned to KXMX or visit www.kxmx.com for the latest news. By Sally Maxwell, Senior News Director