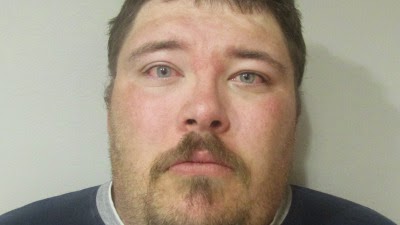 A Gore man is facing 11 rape and 6 lewd molestation charges. Troy Sands, 32, was arrested on the charges Thursday, and is being held in the Sequoyah County Jail with no bond. The charges involve two girls, sisters, who Sands allegedly began raping and molesting when they were six and seven years old. The charges were filed Thursday in Sequoyah County District Court, and Sands was arrested the same day. According to the affidavit filed in the case by Muldrow Officer Nick Yoakum, Sands allegedly forced the two girls to have sex with him on numerous occasions between 2008 and 2010, beginning when the youngest girl was six and her sister seven. The allegations came to light when the girls' mother reported them to Muldrow police in March. A warrant was served on Sands Thursday (June 12) when he was taken into custody. Stay tuned to KXMX or visit www.kxmx.com for the latest news. By Sally Maxwell, Senior News Director