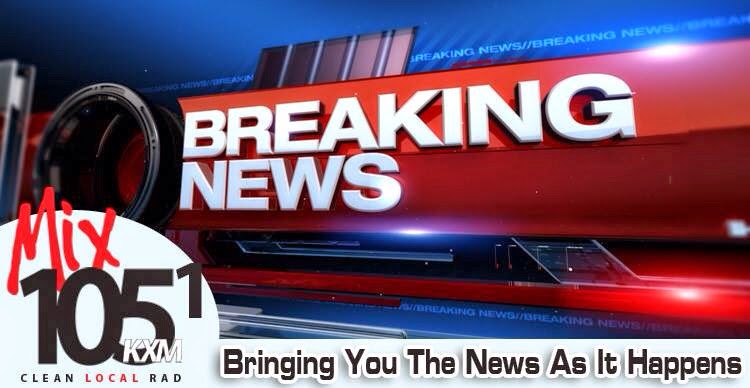 Sallisaw Police called for an investigator, at about 4:25 p.m. Monday, to come to a Sallisaw home to investigate a suspicious death. At about 4:40 p.m. the medical examiner was contacted and plans were underway to transport the deceased. Sallisaw Police Chief Terry Franklin said the death may have been a suicide. "We are waiting on the medical examiner right now," Franklin said at about 5:30 p.m. Due to the sensitive nature of such events for families, KXMX does not report on suicides. By Sally Maxwell, Senior News Reporter