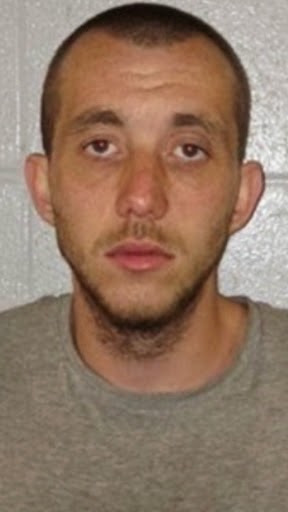 The preliminary hearing for an accused attempted kidnapping suspect has been set for June 13 in Sequoyah County District Court in Sallisaw. Matthew Ryan Cruise, 24, of Muldrow pleaded not guilty to the attempted kidnapping charge on May 21 in district court. Muldrow police reported Cruise approached four teens, two boys and two girls, as they were walking home from the Muldrow Park on May 4. The police report says Cruise approached one of the girls and asked if she smoked. She replied no, then Cruise allegedly grabbed her and tried to get her into a pickup truck in the parking lot of a convenience store. The driver and another passenger in the pickup were reported not to have been involved in the alleged attempt at kidnapping. The girl broke away from Cruise, and the teens ran. The girl's mother contacted police immediately, which led to the discovery of surveillance videos, and the video of the truck led to the identification of Cruise. Cruise was arrested without incident May 16 at his residence in Northdale Estates north of Muldrow. Judge Larry Langley will preside in the preliminary hearing. Stay tuned of KXMX or visit www.kxmx.com for the latest news. By Sally Maxwell, Senior News Director
Posted by News Team at 5:15 PM