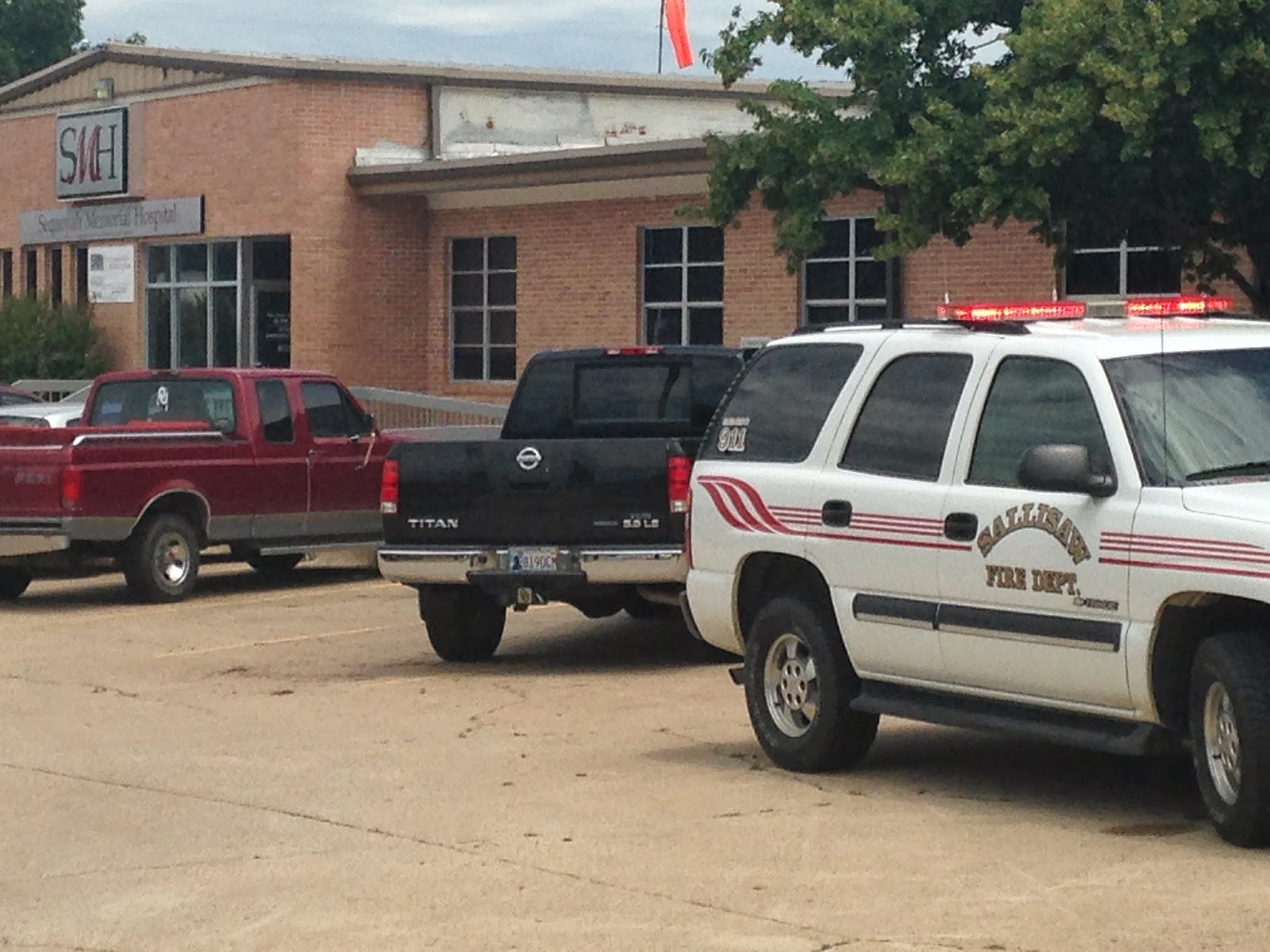 An electrical short in a heating tape in the attic at Sequoyah Memorial Hospital in Sallisaw caused the evacuation of about 15 patients Thursday. Sallisaw Fire Chief Anthony Armstrong said the station received the call at 12:03 p.m. Thursday. Armstrong said firefighters found the shorted-out heat tape in the attic. The tape was used to keep pipes to a back-up air conditioning unit from freezing, Armstrong said. The smoke that filled the hospital's southern wing prompted the hospital's staff to stay on the safe side and evacuate patients. The patients were back in their rooms by 12:45 p.m. Armstrong said. He added no injuries resulted from the electrical short. The fire department remained at the hospital until the air repairman had completed repairs to the air conditioner. Stay tuned to KXMX or visit www.kxmx.com for the latest news. By Sally Maxwell, Senior News Director