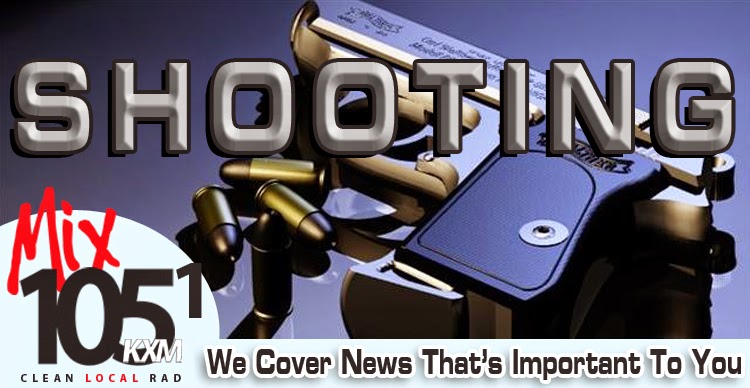 According to officials, a shooting took place on Sunday in the Sanders Flats area involving an officer.  A release stated that three people fishing were approached by a state wildlife officer, who asked to see their fishing licenses.  He discovered that one of them had a warrant out of Arkansas for a parole violation.  The officer then attempted to take the man into custody, at which time the suspect began to struggle with the officer, causing both of them to fall into the pond.

The man tried to hold the officer's head under water but the officer fought his way above the water and shot the suspect.  According to the release, the man died at the scene.  The wildlife officer received minor injuries.  He was taken to a local hospital where he was treated.