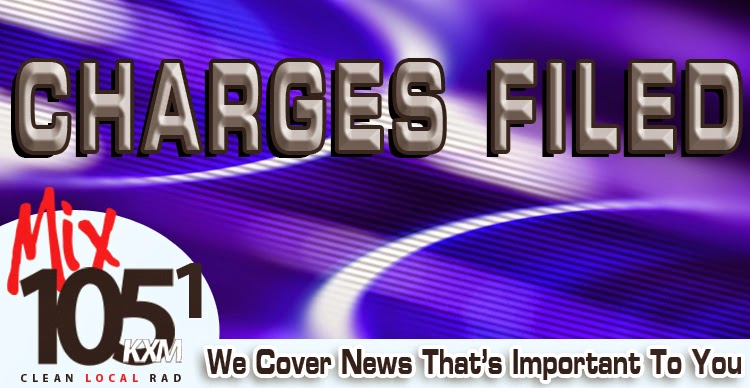 The U.S. attorney’s office in Muskogee announced Friday that Clinton James Jones, 34, of Sallisaw, entered a guilty plea to being a felon in possession of a firearm and ammunition. Punishment includes 10 years in prison, a fine of up to $250,000, or both. The charge resulted from an investigation by the Sallisaw Police Department and the Drug Enforcement Administration. The indictment alleges that on March 14 Jones, having been convicted of a crime punishable by imprisonment for a term exceeding one year, possessed a gun and ammunition. U.S. Judge Kimberly E. West accepted Jones’ guilty plea and ordered a presentence report. Sentencing will be scheduled following its completion. The defendant remains in the custody of the U.S. Marshal Service pending sentencing. Assistant U.S. Attorney Chris Wilson represented the United States in the case.