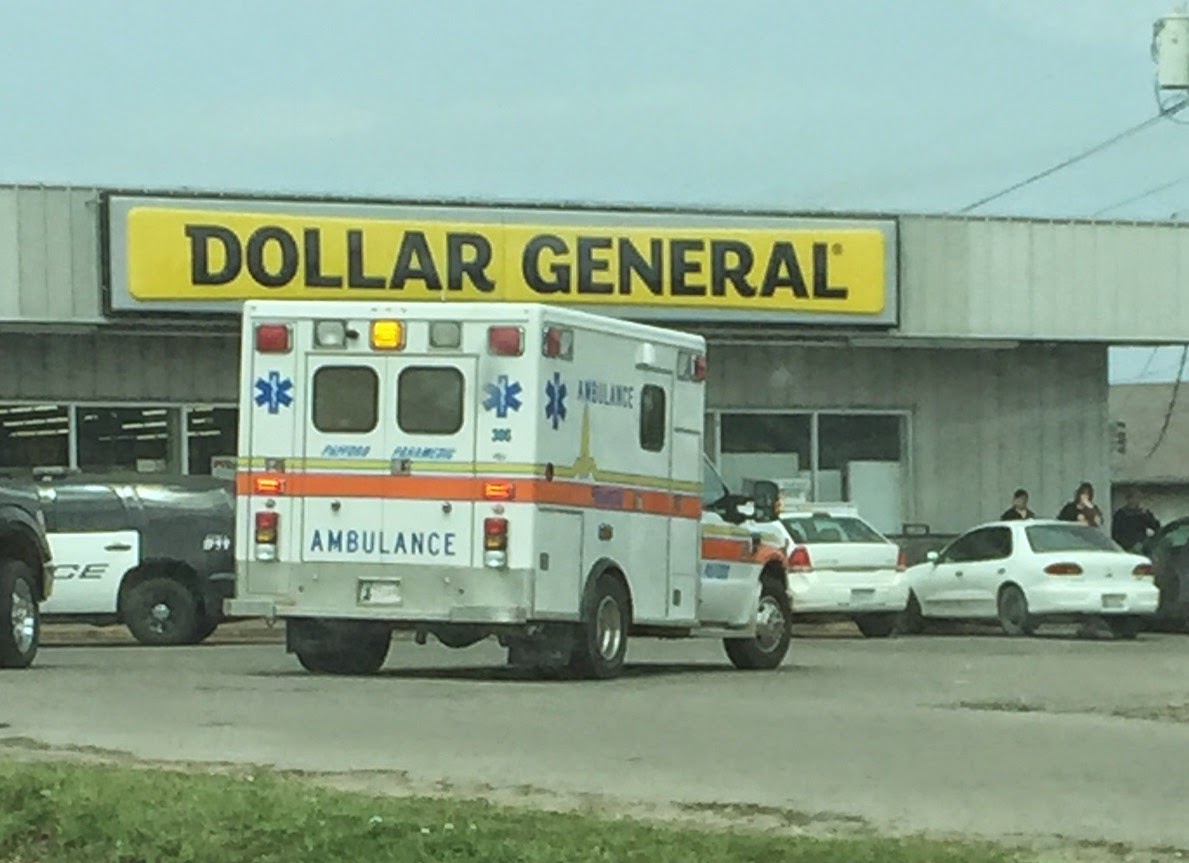 Sallisaw police have released the name of the 61-year-old man who died in the Dollar General parking lot on Friday. The police report Dennis Dunham, the deceased, was from Texas. The driver of the Belle Point Beverage truck which struck Dunham was Roy Thompson, 32. Police said both Thompson and Belle Point Beverage were cooperating with the investigation. The call to 911 came in at 10:52 a.m. Friday, and emergency medical responders and police were dispatched. Police reported the Oklahoma Highway Patrol inspected the truck and found no violations. A state examiner was in Poteau at the time, and then traveled to Sallisaw after receiving the call. After the medical examiner investigated the scene, the man's body was placed in the custody of a Mallory-Martin Funeral Home.