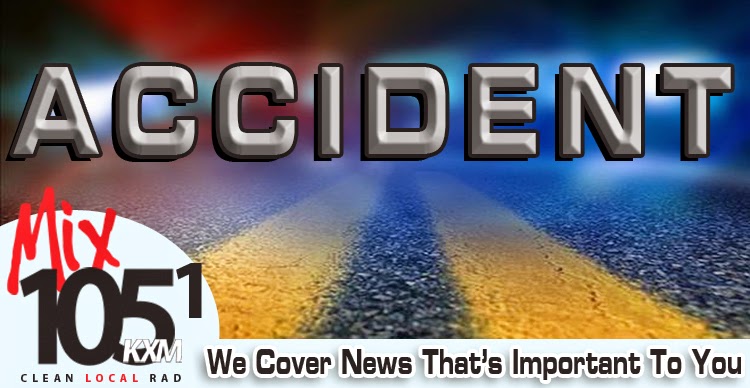 Two Sallisaw men were hospitalized following a bass boat collision at 2:30 p.m. Tuesday on Lake Tenkiller. The Oklahoma Highway Patrol (OHP) Marine Enforcement Division reported James Williams, 43, of Gans was operating a 1996 Skeeter Bass Board and was going east on Lake Tenkiller, from Needle Point to Snake Creek, when his boat was struck on the port side by another boat. The second boat was a 1991 Ranger bass boat operated by Jeremy Bersche, 28, of Sallisaw. Both Bersche and a passenger on his boat, Ernest Fletcher, 38, of Fort Smith, were thrown over the starboard side of their boat, the OHP reported. Fletcher was transported to Mercy Hospital in Fort Smith where he was treated and released. Two passengers in Williams’ boat were hospitalized. Jason Belt, 43, of Sallisaw was transported b Eagle Med to St. John Medical Center in Tulsa where he was admitted in stable condition with internal trunk injuries. Anthony Farris, 36, of Sallisaw, was transported to Northeastern Hospital in Tahlequah where he was admitted in stable condition with internal trunk injuries. The OHP reported life jackets were on board but not in use on either vessel.