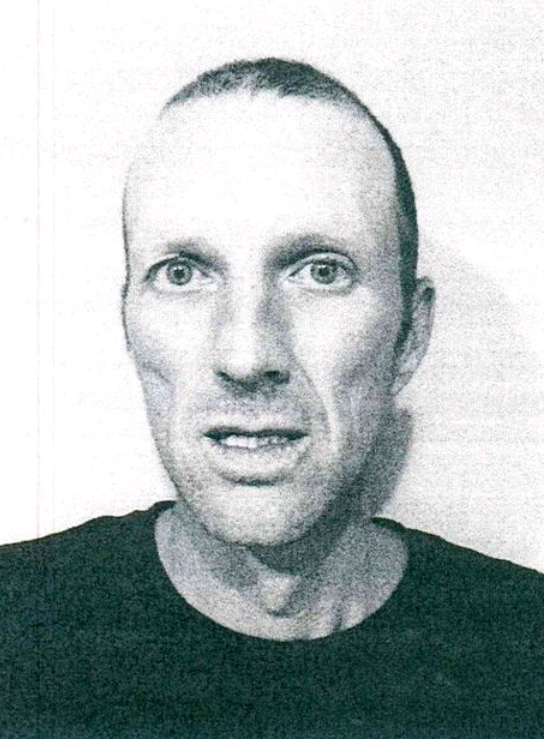 Steven L. Just, 40, of the rural Roland area, was charged with first-degree murder for the shooting of his 72-year-old-father, Robert Calvin Just, on Oct. 13 at the home where both lived. Just entered a not guilty plea to the charge Wednesday in Sequoyah County District Court, Sallisaw. His case was placed on Judge Lawrence Langley's felony disposition docket for Nov. 5.

In the investigator's affidavit filed with the charge, police reported Steven Just told them he was angry with his father for not giving him the money to go visit his seven-year-old son, Jacob, who was awaiting a heart transplant in a St. Louis, Missouri hospital. The boy died on Oct. 11. On Oct. 13, according to the report, Steven Just was believed to have been drinking, and was at his parents' home in the late afternoon when he confronted his father. Steven Just told the investigators, "I'd had enough, my son had just died, he treated my mom like ___, he wasn't about to contribute to my son's ___ funeral or nothing." Steven Just told investigators that his father went to his truck and came back with a shovel. Just said he believed his father was going to beat him with the shovel, and he went to his father's bedroom and got his father's .22-caliber pistol, and then shot his father as the elder Just walked toward his son. Steven Just told investigators, "All I know is he was coming at me with a shovel and I was ___scared and I shot him."

Investigators also took statements from witnesses and family members at the scene. They said Robert Just had given his son gas money to travel to St. Louis to see his son. Family members said Robert Just had been at his shop the day he was killed, preparing food for the family gathering. They also said they had never known Robert Just to be physically harmful to son since the son became an adult, and that Steven Just had been acting "weird" that day, crying then breaking into laughter. By Sally Maxwell, Senior News Director