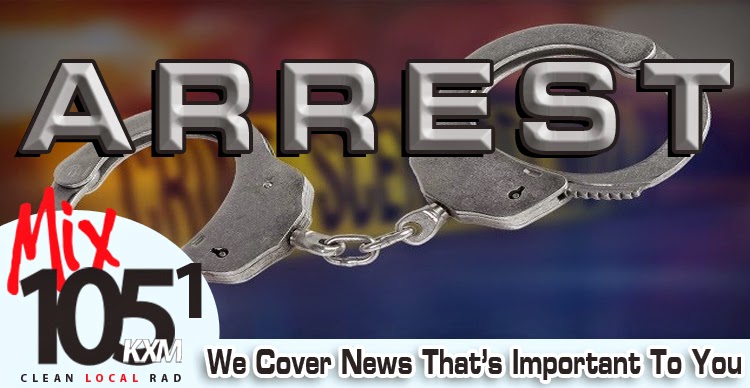 A Florida man was arrested Oct. 9 on Interstate 40, and now faces 17 criminal counts in Sequoyah County District Court, Sallisaw. Troy Derrell Larkins of Pompano Beach, Florida is charged with escape from arrest or detention, false identification card, seven counts of identity theft, seven counts of being in possession of forged notes or instruments, and one misdemeanor count of obstructing an officer. He pleaded not guilty to the charges on Oct. 22, and his case is on Judge Lawrence Langley's disposition docket for Nov. 5. Larkins has a $200,000 bond.

According to the Oklahoma Highway Patrol report filed with the charges, Larkins was driving a black four-door Chevrolet east on the interstate, and was clocked at 78 miles per hour in a 70 miles per hour speed zone. He was stopped by an OHP trooper at the 299 eastbound marker. The trooper noticed Larkins was nervous, his hands were shaking uncontrollably and his stomach was quivering. Larkins gave the trooper several stories about his travels while seated in the OHP car, then reached into a pocket and pulled out some gift cards and told the trooper they were gift cards. When the trooper asked to see the cards, Larkin stuck them back into his pocket and refused to hand them over, even after several requests to do so. He also would not remove his hand from his pocket, suggesting to the trooper that he may have been searching for a weapon. When the trooper demanded Larkins remove his hand from his pocket, Larkins refused, according to the report. The trooper physically removed Larkins from the patrol car and told him he was under arrest. According to the report, Larkins refused to comply and continued to struggle with the trooper on the ground. Larkins made several attempts to pull away, and would not comply with the trooper's commands. At about that time a second trooper arrived to assist, and Larkins was taken into custody.

The investigation revealed Larkins was allegedly driving without a valid license, was driving a third-party expired rental vehicle, had several computers and printers, along with over 60 alleged counterfeit checks, some of which had been denied and some of which were used to purchase the gift cards. By Sally Maxwell, Senior News Director