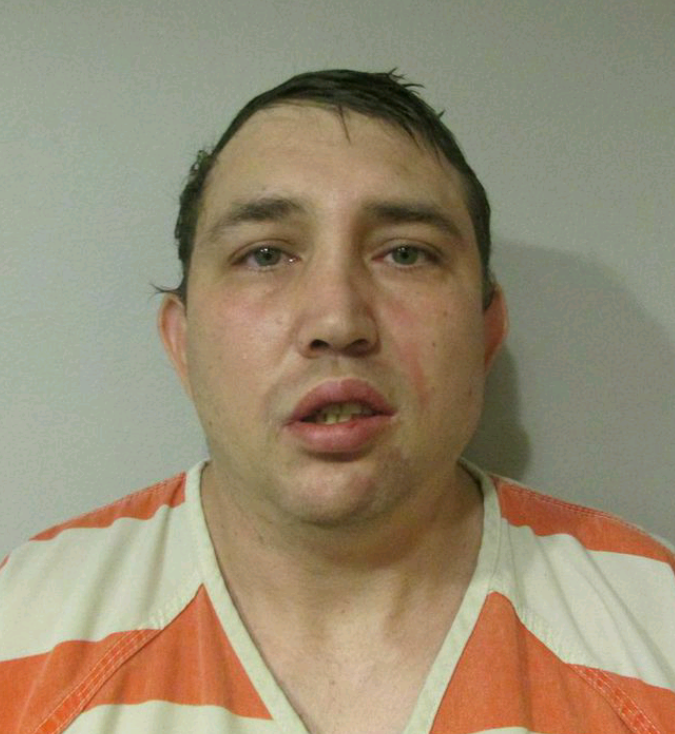 A 36-year-old Sallisaw man has been charged in Sequoyah County District Court with rape by instrumentation and lewd molestation. Bryan Lee Tatum pleaded not guilty to the charges Wednesday. His case is on Judge Lawrence Langley's felony disposition docket on Nov. 5. According to the Sallisaw police report filed with the charges on Oct. 15, Tatum allegedly sexually assaulted a five-year-old girl on several occasions. The mother of the child said she confronted the suspect after one incident, and he threatened to kill her and her family. When interviewed by Sallisaaw police, Tatum said his accusers were lying, and he asked for an attorney. Tatum's bond was set at $50,000. By Sally Maxwell, Senior News Director
For more news stories stay tuned to The MIX 105.1 or visit www.kxmx.com