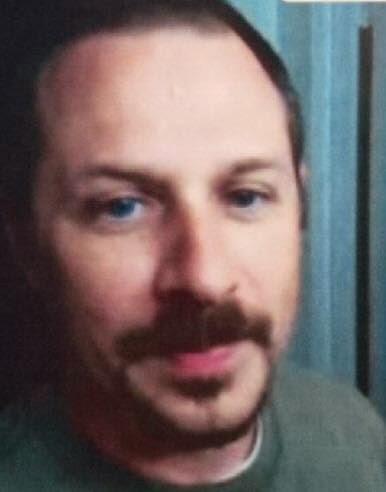 Sallisaw Police are asking that anyone having had contact with an accused child molester contact them with the information. William Waters III was captured Oct. 2 by U. S. Marshalls near the Fort Smith airport, where he was allegedly attempting to pick up a female he met over the Internet. According to the police, Waters' activities were tracked back to Sallisaw where he was staying in a motel. Sallisaw police then obtained a search warrant for the room rented by Waters under an alias. During a search of the room, police found computer equipment and several digital storage devices along with other items of concern.

Anyone with information about Waters' activities are asked to contact Det. Billy Oliver at 918-775-4141. Waters is wanted by police in Ohio for allegedly molesting two children over the course of several years. In Ohio, Waters was added to the Agonizing 8 list of most wanted sex offenders. When he was spotted driving a white van at the Fort Smith airport on Oct. 2, he tried to flee, unsuccessfully. After a brief chase and struggle, Waters was handcuffed and taken to the Sebastian County Jail. By Sally Maxwell, Senior News Director