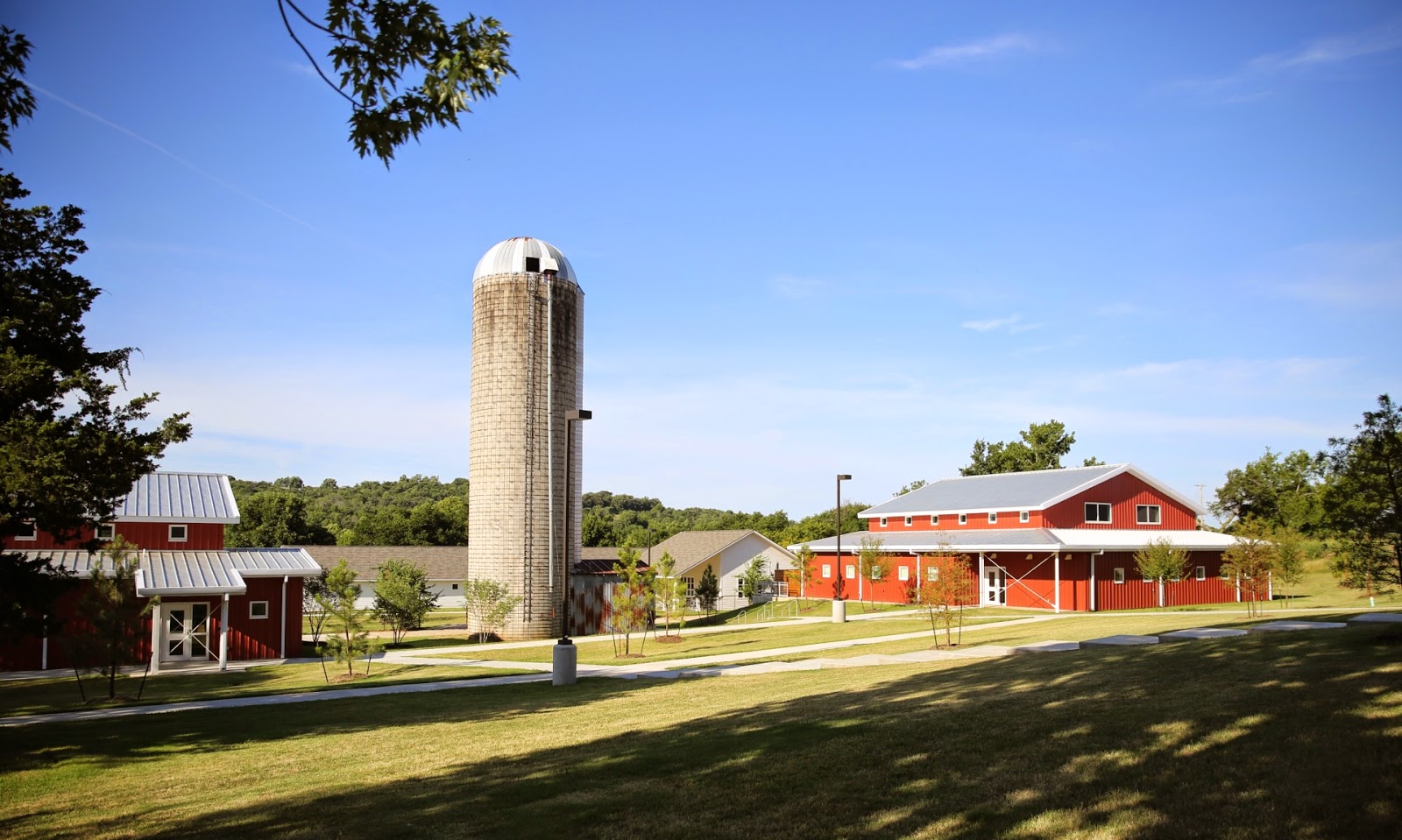 The Cherokee Nation celebrated the construction of its new $5 million Jack Brown Center, above, at a grand opening ceremony in Tahlequah Monday. The treatment center helps Native youth ages 13 to 18 overcome drug and alcohol addiction. It's one of only 10 centers of its kind in the country.

The former Jack Brown Center was located in a 1930's era facility on the Sequoyah Schools campus. The newly constructed center at 1413 Missionary Circle is a 28,000-square-foot, five-building campus with a farmstead architectural style. The expansion serves 36 Native teens instead of the previous capacity of 20. Since 1988 the Jack Brown Center has treated more than 1,700 Native teens.

Tim Maxville, 41, spent six months at Jack Brown getting treatment for alcohol addiction when he was a senior in high school. Maxville, a Choctaw citizen from Sand Springs, said, "I don't know that my trajectory in life would've been the same if I had not gone to the Jack Brown Center for treatment. I'm so glad this new center will serve more Native teens and show them there is a bright future. What had the biggest impact on me as a resident there was being around Natives that looked like me, talked like me and had the same problems as me, which I related to." Maxville now works in construction and is earning a degree in Native American Studies at Tulsa Community College. He has been sober for decades.

The new Jack Brown Center campus features a recreation center, male and female dorms, a cafeteria and large group therapy rooms. An iconic silo, part of the dairy farm on the original property, was kept as part of the design. The construction was fully funded by the Cherokee Nation. The center receives Indian Health Service funds to operate.

For more information about the Jack Brown Center, email jack-brown-center@cherokee.org or call 918-452-5500.