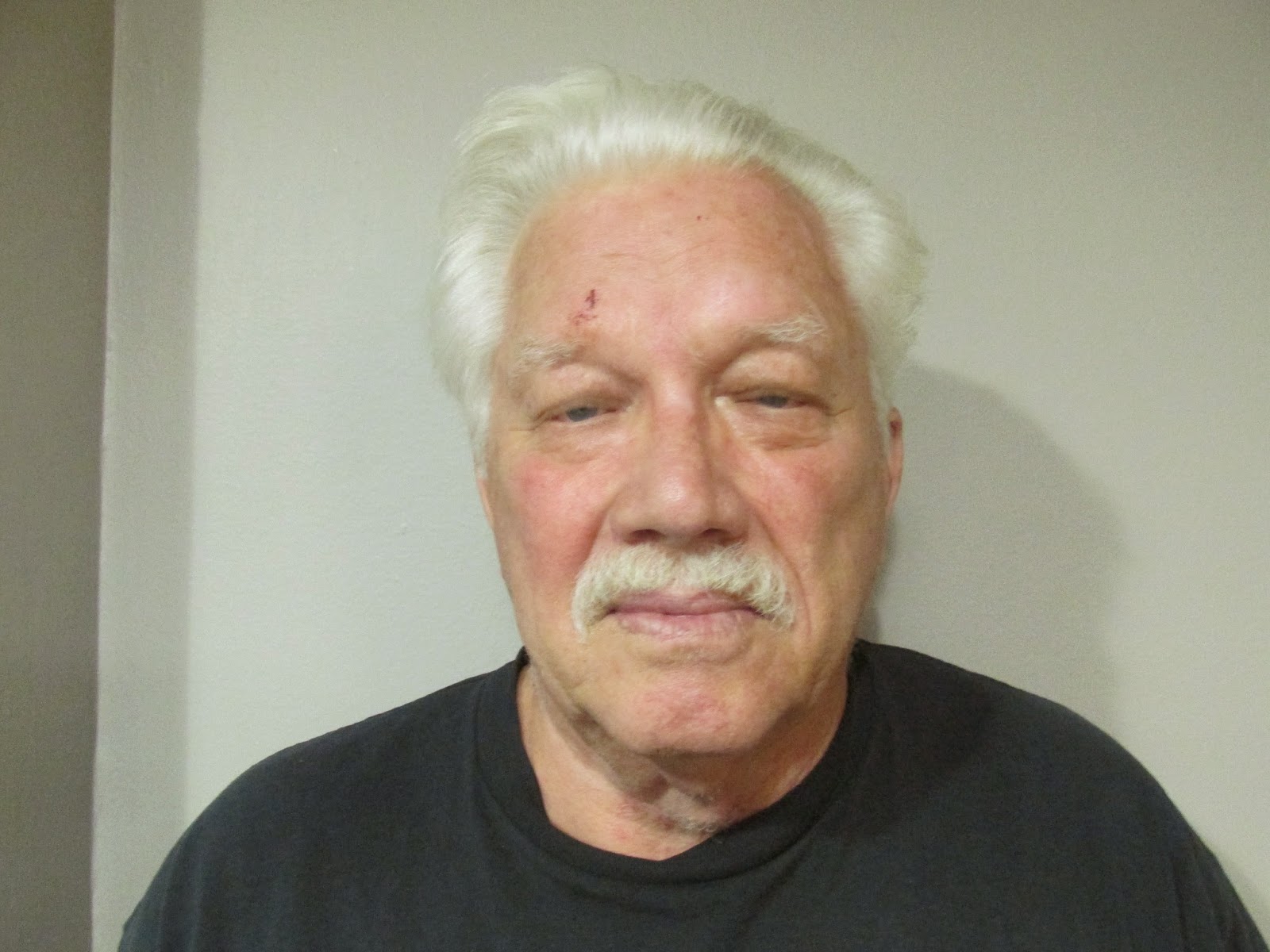 Formal charges were filed against Elton Darrell Vanzant, 74, of Cookson Wednesday in Sequoyah County District Court, Sallisaw. Vanzant is accused of driving over two women in Vian on Oct. 7. One of the women, Linda Finney-Drew, 55, died at the scene. The other, Candy Shade, was treated for her injuries at Sequoyah Memorial Hospital in Sallisaw. Vanzant is charged with first degree manslaughter, leaving the scene of a fatality accident and leaving the scene of an accident involving an injury. He pleaded not guilty to the charges Wednesday in district court, and his case is on Judge Lawrence Langley's felony disposition docket on Nov. 5.

According to the Vian police officer's report filed with the charges, the officer was dispatched to the hit-and-run scene on East Sanders Street in Vian at 7:31 p.m., where he found Shade along with Finney-Drew, who was unresponsive. Shade informed the officer that she and Finney- Drew were walking east and had just entered the intersection of Martin Luther King Boulevard when they were struck by a car. Three witnesses reported seeing the car hit the women or seeing the same car nearly run another car off the road. Bystanders told the officer that the same car was seen leaving a bar known as the Rusty Barn. Witnesses at the bar said the most recent person to leave was Vanzant. The officer sent out a be-on-the-lookout (BOLO) for Vanzant's gold-colored Mercury.

The officer returned to the scene where he was informed that resuscitation of Finney-Drew was unsuccessful, and she was pronounced dead at 7:56 p.m. The officer, with the help of the Sequoyah County Sheriff's department, coordinated with the Cherokee County Sheriff's office to take custody of Vanzant. He was arrested at 12:05 a.m., Oct. 8, and his Mercury was impounded. The officer then took photos and evidence from Vanzant's car, including a piece of material that resembled that worn by Finney-Drew. In the report, Vanzant is described at the time of his arrest as having bloodshot eyes, having a strong odor of alcohol about his person, and being unstable on his feet. He told the officer he had been drinking. By Sally Maxwell, Senior News Director