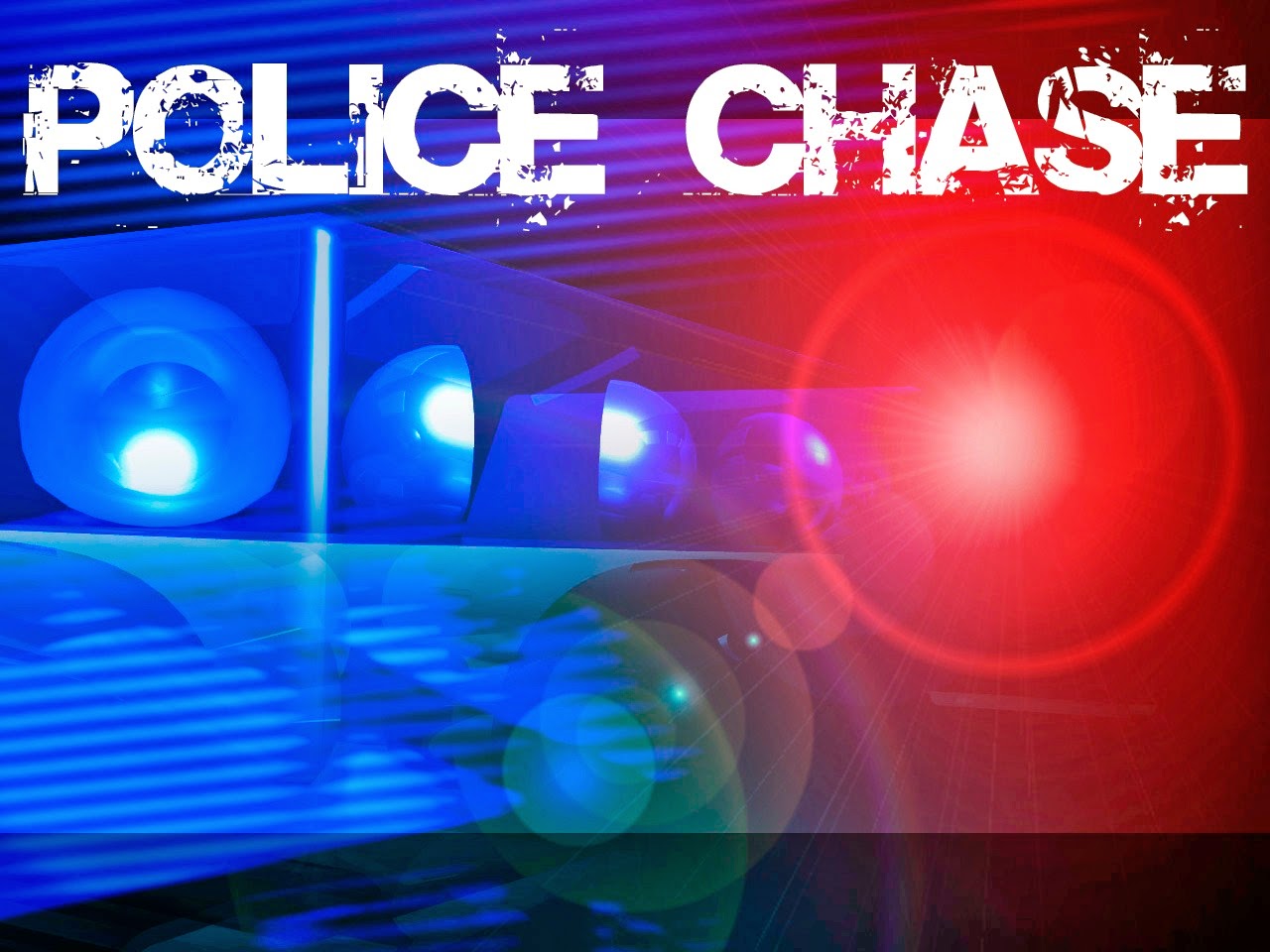 Fredrick Allan Stewart, 30, on February 24 and 25, allegedly got in an argument with his wife and slapped her.  Then when she reported the abuse and Sallisaw Police attempted to stop him, he refused and drove away.  Stewart led police on a chase through Sallisaw and south on Radio Station Road, where he wrecked his vehicle.  The police report says Stewart abandoned his vehicle, then ran on foot into the woods, where police lost track of him.

Early the next day, Sequoyah County deputies spotted Stewart driving an alleged stolen vehicle, a 1998 Ford pickup truck, reported stolen from the Sam Ed Bush Addition in Sallisaw.  Deputies re- ported losing track of the suspect on county roads, but also noted he did not appear to be alone in the truck.

Authorities sent out information on the suspect.  He was spotted in Fort Smith by U. S. Marshals, the report reveals.  Again, Stewart ran, this time on foot, but was chased down and arrested.  Authorities discovered Stewart's wife was with him.  She had texted to her friends that she had been kidnapped and asked for help.

Sallisaw police, the Sequoyah County Sheriff's Office and other agencies assisted with Stewart's apprehension, according to the report.

For more stories visit us at www.kxmx.com
Posted by News Team at 12:28 PM