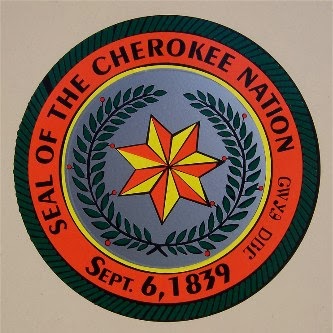 The Cherokee Nation is raising its minimum wage from $9 to $9.50 an hour, Principal Chief Bill John Baker announced Tuesday.

Baker signed an executive order last week raising the minimum wage starting in October for those employees on the job a year or more.  For those with less than one year of service, the upgrade will be phased in over fiscal year 2015.  The federal minimum wage is currently $7.25 per hour.  President Barack Obama has proposed raising the nation's minimum wage to $10.10.

For more stories visit us at www.kxmx.com
Posted by News Team at 7:31 AM