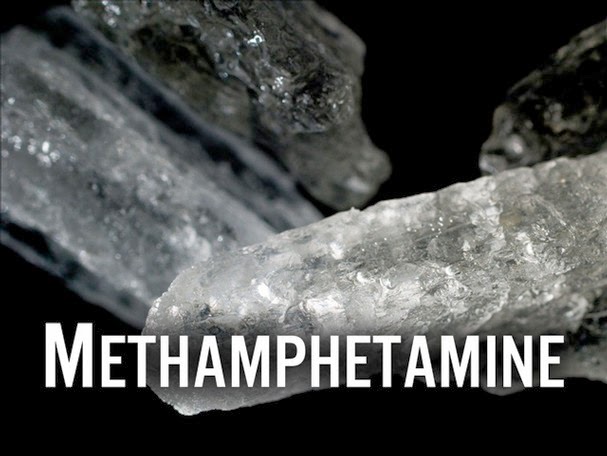 A Muldrow man was charged March 7 in Sequoyah County District Court with endeavoring to manufacture controlled dangerous substances, after former conviction of many related felonies.

In his statement to investigators, James Dale Barrow, 37, confessed he has been taking metham- phetamines since the age of sixteen and manufactured methamphetamines using several different methods, including the shake-and-bake method.

The District 2 Drug Task Force, the Sequoyah County Sheriff's Officer and the Muldrow Police De- partment worked together on the case, which included several outstanding warrants, at Barrow's home.

Barrow was not at his Muldrow residence when the warrants were served on February 27.  However, the authorities were given permission to search by other residents.

Barrow, informed of the investigation, surrendered at the Sheriff's office the next day, according to the report.  He confessed he made the illegal drug.

The charges also point out that the residence was 1,390 feet from the Muldrow Elementary School.