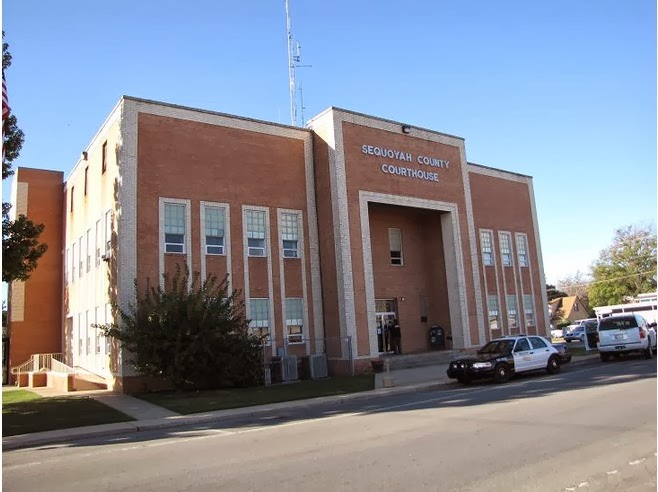 A bench warrant was issued Wednesday for a Vian man who failed to appear for his arraignment on drug charges in Sequoyah District Court in Sallisaw.

Billy Rae Chambers, 42, was arrested February 21 in an undercover controlled buy by the Drug Task Force and the Sequoyah County Sheriff's Office.  According to the charges filed last week in district court, Chambers was stopped in Sallisaw and a search of his vehicle uncovered a crystal substance which field-tested positive for methamphetamines.

For more stories visit us at www.kxmx.com
Posted by News Team at 12:32 PM