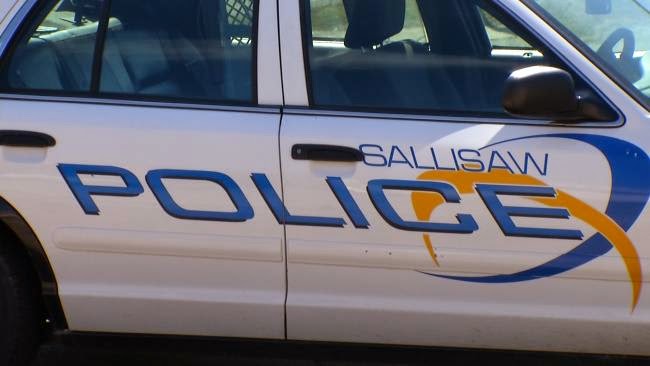 A Muldrow woman pleaded not guilty to drug and firearms charges last week in Sequoyah County District Court in Sallisaw.

According to the police report, the Drug Task Force served a warrant on a Sallisaw residence and had to force entry into the home when no one answered their knock.  Ward was one of those found in the home, along with substances that tested positive as methamphetamines that added up to 10 grams.  They also reported finding a .38 caliber handgun and a .22 caliber rifle.

In a shed behind the house, officers found what were believed to be fourteen 100-dollar counterfeit bills hanging on a hook.  The suspect told officers she knew nothing about the bills.

For more stories visit us at www.kxmx.com
Posted by News Team at 10:09 AM