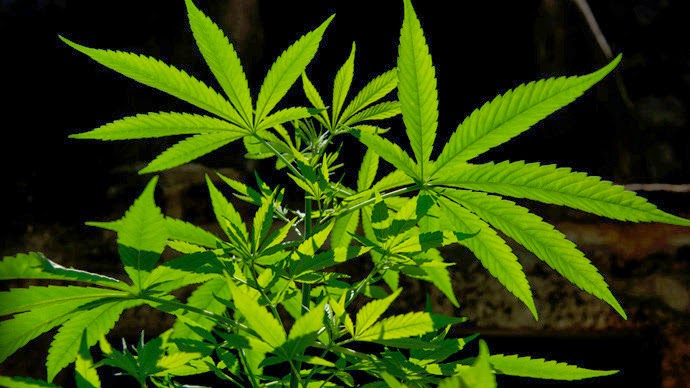 Ten pounds of marijuana were confiscated Monday as a result of an investigation into the allegation that the pot was being brought into Sequoyah County from Mexico and sold locally.

Two persons of interest, Richard Felice and Matt Landa, were identified in a press release issued Tuesday by the Sequoyah County Sheriff's Office.

Sheriff Ron Lockhart said the investigation was undertaken by the Sheriff's Department, the Drug Task Force and the Muldrow Police Department.  The officers served search warrants at a home on U. S. Hwy 64 east of Sallisaw near Gans and at a Muldrow residence.  No one was home at either home, the press release states.

The press release reported that information obtained during the month-long investigation was that marijuana was being brought into the country from Mexico for local users and distributors.

Lockhart and Muldrow Police Chief George Lawson said they agreed that when agencies work to- gether more can be done to combat the narcotics program in Eastern Oklahoma.

For more stories visit us at www.kxmx.com
Posted by News Team at 8:32 AM