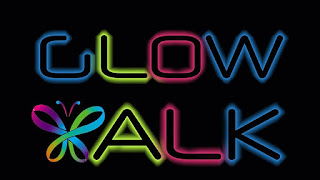 It may be April Fool’s Day, but sexual assault awareness is no laughing matter.

A gazebo lighting, followed by a short awareness walk around downtown Sallisaw will begin at 6 p.m., according to Cindy Smith, investigator with the Sequoyah County Sheriff’s office and SCCCRSART coordinator.

“We hope everybody comes out tonight,” Smith said. “We don’t walk a long way, maybe six or eight blocks, but with some people carrying signs, maybe somebody sees us and says ‘what are they doing.’”

The first 50 people to join the glow walk will receive free glow sticks.

Earlier today, the Sequoyah County Commissioners declared the month of April as Sexual Assault Awareness Month throughout the county.